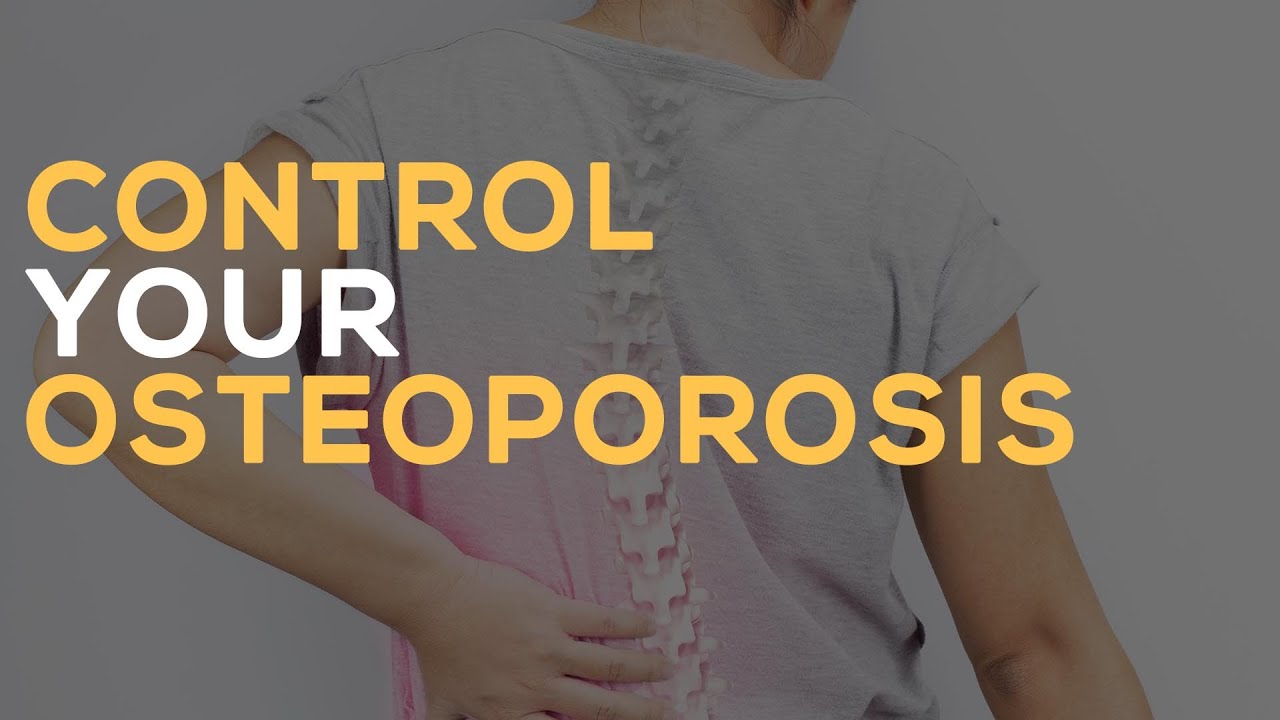 Barb has been going to OsteoStrong for six years and has maintained stability with her Osteoporosis.

A little over a six-year ago, Barb was introduced to OsteoStrong by her sister, who had seen an advertisement of a new location opening up in St. Louis. Barb and her sister started OsteoStrong at the same time.

In the first session, Barb was impressed with how knowledgeable the personnel was and how carefully they watched her on each machine to ensure she didn’t injure herself.

Each exercise was brief with only four machines and only required Barb to come in once a week.

Barb was fifty years old when she had her first DEXA scan, and she was diagnosed with Osteopenia. She started taking medication but didn’t tolerate them well, so she decided to stop after a few years of being on them.

Barb’s Osteopenia did progress into Osteoporosis, and that’s when she decided to do more. Since starting OsteoStrong, her Osteoporosis has been more stable.

Barb says OsteoStrong has helped her balance and made her feel more substantial with a stronger core. She has always been active doing marathons, hiking, and biking.

She also enjoys playing pickleball a few times a week, which helps improve her balance to keep from falling.

When Barb is active outside of OsteoStrong, she enjoys wearing the merchandise.

Having people ask her, “What is that? Do you really think it helped you?” She tells them that she has been doing it for six years, and she believes in it, and it has helped her.

Barb believes there is more than one way to treat Osteopenia and Osteoporosis. One of them is getting stronger with your muscles and bones with the exercises you get from OsteoStrong.

Improve your muscular and bone healthy today with OsteoStrong!

With beautiful hiking trails and vibrant exploring places here in Studio City, California, you can be...
“I know that my bone strength is the focus of my exercise here. If you’re in your 70s and...
Generational Health: It’s time we take charge of our health with innovations and inspiration.
Back To Top