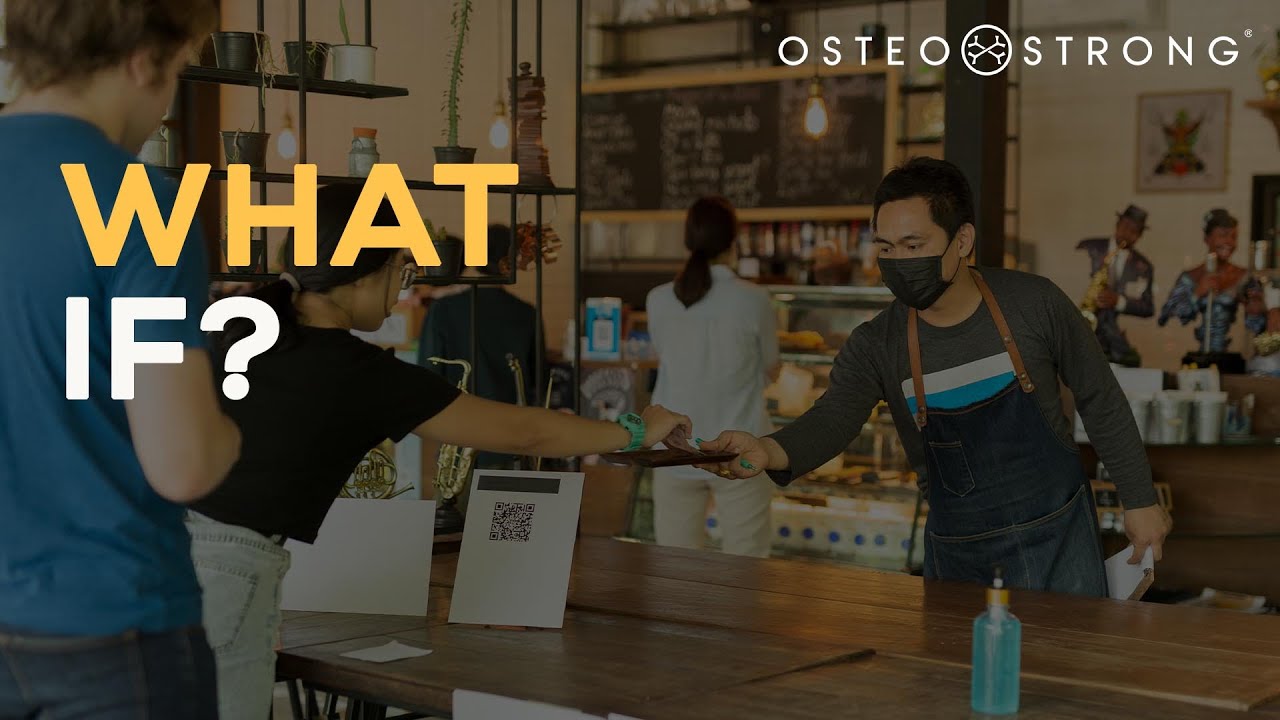 Change can start small. First comes a problem, then an idea, then a movement. How do we know where to start?

At OsteoStrong, we create pressure on your body to get it to do what it is designed to do. I have talked about this a lot. If you only think about it that way, OsteoStrong is not all that special. However, it is the little imperceptible changes that move society forward in a big way.

For example, surgeons in Europe many years ago decided, “Hey, we should wash our hands before we cut people open.” Before that, they would do surgeries with dirty hands and people would get infections. It was not until one person said, “What if,” and started washing their hands. This one thought triggered an entire sanitization movement in hospitals. Now, healthcare services are ultra-clean environments, always trying to figure out ways to get it cleaner, get rid of bacteria, and even sanitize the air. All that started with just one person who decided to wash their hands. It began a movement.

Sometimes, something as simple as washing your hands or learning how to create the right amount of pressure to get the body to respond in a certain way seems so insurmountably small, but it can create a massive change in the world.

Oftentimes, I hear doctors and specialists say that OsteoStrong has shown them how to build bones. Pressure builds bone, right? This information is not new. Pressure-building bones have been known since 1893 when it was discovered by Dr. Julius Wolff. However, OsteoStrong just figured out a way to harness that pressure.

Once you see it, you cannot unsee it. That is what we are doing at OsteoStrong-changing the world.

Big pharma and doctors provided some temporary relief at times, but OsteoStrong has not only lowered...
✨ Debra’s doctor recommended she consider OsteoStrong to help increase her bone density.
With OsteoStrong, you can build lifelong mobility, rebuild lost balance, and start living the life...
Back To Top