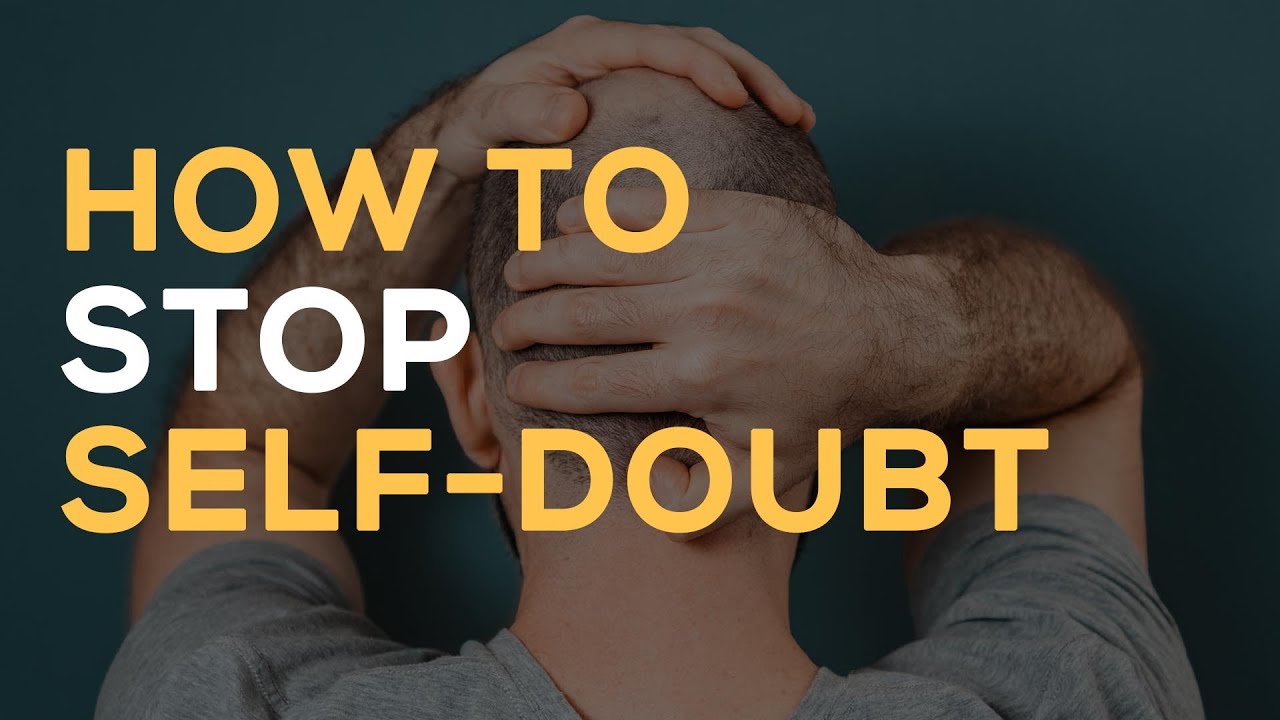 One of the challenges a lot of people struggle with is the idea that maybe we aren’t good enough. Every company I’ve started, there’s always this period where I’m just not paying myself. It happened with my software company where I worked for years, and then I looked back like, “Wow, I would’ve made more money working at McDonald’s.” You wonder and ask yourself one straightforward question

This is a question that sort of plagues us as human beings when we start pushing into the unknown, doing things that make us uncertain, causing all the self-doubt to come in. When I began OsteoStrong for years, I again didn’t pay myself, and I was just investing, growing, working, and making it work. Despite all the results and the members we were getting, even knowing we had something special, I’ll admit there were times where I thought, “What on earth am I doing?”

I guess the thing that kept me going was this belief that we would change the world. OsteoStrong was going to end up helping millions of people around the globe lead the life that they desire because of the increased energy and vitality and all that they wanted to do.

But, I have to admit there were times where it just felt overwhelming looking at all the risks I was taking and wondering, “Where is the reward?” and “When is this going to happen?”

I admit it can seem like a challenging journey, but when I saw that I was doing something that would have an impact, I guess I just quit worrying about the money and focused on the people, franchisees, members, and how I could serve. Eventually, we hit that tipping point, and I was like, “Yes, this was supposed to happen!”

So inspired by those challenges, it was about perseverance which is kind of part of the journey in the human experience!

Driving is extremely important to Casey. Losing the ability to drive causes many issues. There are...
As a parent, Brad enjoys watching his kids. So ultimately, if he can get stronger, gaining more...
Our family court system, our divorce court system, is horrifically broken, and it desperately needs...
Back To Top