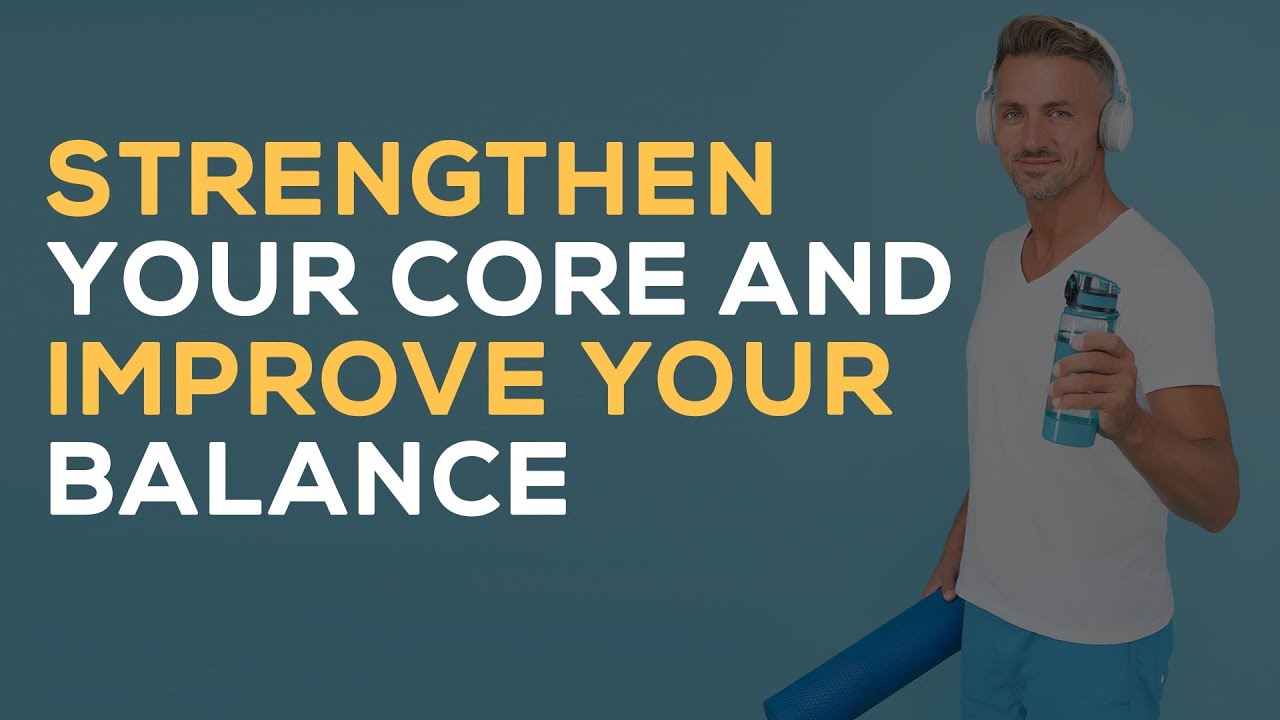 Brian’s mother had Osteoporosis, and he saw the impact on her.
Brian wants to make sure that he doesn’t have that same impact.

Brian grew up an athlete and played four different sports in his youth.

He continues to play soccer in a league at a competitive level to this day.

As Osteoporosis became more prevalent in his mother’s body, it became more and more difficult for her to transfer from bed to shower to a wheelchair.

Ultimately, she could not transfer at all, and she was bedridden.

Brian has known this particular OsteoStrong owner for over 20 years. They have been friends for a long time.

Mike told me Brian was starting this health center up, and Brian came in and checked it out one day and liked it so much that he became a client.

Brian’s core strength has improved when combining the OsteoStrong regimen with his daily workouts.

Additionally, he has noticed having better balance while working out and playing soccer since using the trigger growth machines at OsteoStrong.

Five to ten years from now, Brian fully expects to be still playing soccer and believes OsteoStrong will have a lot to do with that.

“If you’re a guy in your fifties and love soccer, come to OsteoStrong.”

Getting older does not mean getting weaker. Stay strong with OsteoStrong.

After two-three months at OsteoStrong, she no longer experiences back pain and has minimal stiffness,...
So everyone has bones and gets older. A large percentage of us run into Osteoporosis, Osteopenia,...
Aracely antes de venir a OsteoStrong presentaba problemas para caminar, adicionalmente que no podía...
Back To Top