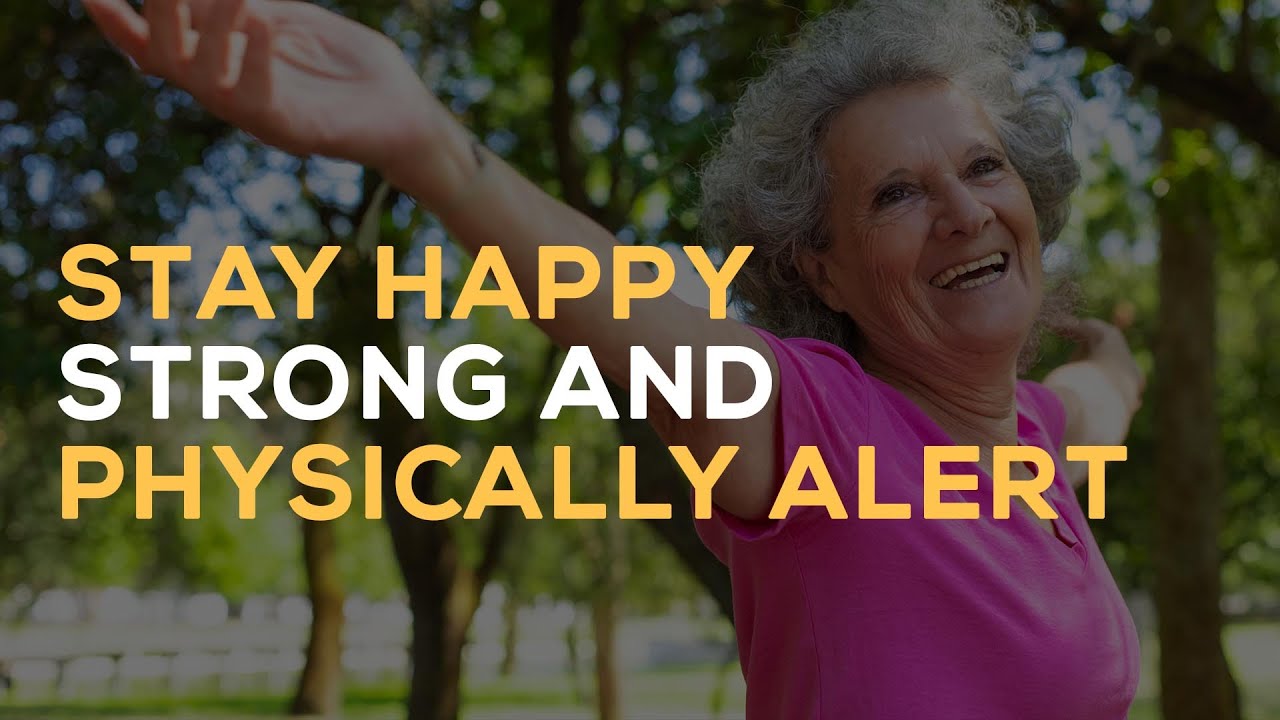 Teddie’s husband used to walk with a shuffle, and now he is doing much better because of OsteoStrong.

Her husband was diagnosed with a medical condition and was told there was no hope.

Doctors told Teddie and her husband to prepare for the condition to worsen over time.

Teddie read an article about OsteoStrong and brought her husband in for a session.

After a year at OsteoStrong, he is more alert, has more stable moods, and stands taller, walking with no shuffle.

One year ago, Teddie’s husband fell and broke his hip, and he had to replace it. If it weren’t for coming to OsteoStrong, he would not have been in shape to undergo surgery.

Teddie really appreciates OsteoStrong. He’s a bionic man, and his attitude is much better.

Teddie came to OsteoStrong to help her husband.

However, she has noticed that she’s no longer shuffling while walking and is standing straighter while feeling more physically alert.

It is all thanks to OsteoStong.

Teddie and her husband have been married for 60 years.

It was really discouraging watching him go downhill, and it was hard when they were told there was nothing that could be done about it.

Once he started at OsteoStrong and began the red light treatment, she noticed how it helped her attitude, as did the staff.

When he would do too much, they pulled him back, and the team encouraged him when it wasn’t enough. It’s a program like no other.

Teddie is looking forward to the next five to ten years.

She knows that her husband will be able to do some of the things he used to enjoy doing with her.

Teddie is looking forward to the next five to ten years with her husband.

Then, you’re no longer the health risk, and don’t worry about falling or fractures—58% of...
Conrad continues to turn down other medications because of his confidence in what our equipment can do!
When Linda’s brother started attending OsteoStrong, he told Linda how he felt the change right...
Back To Top