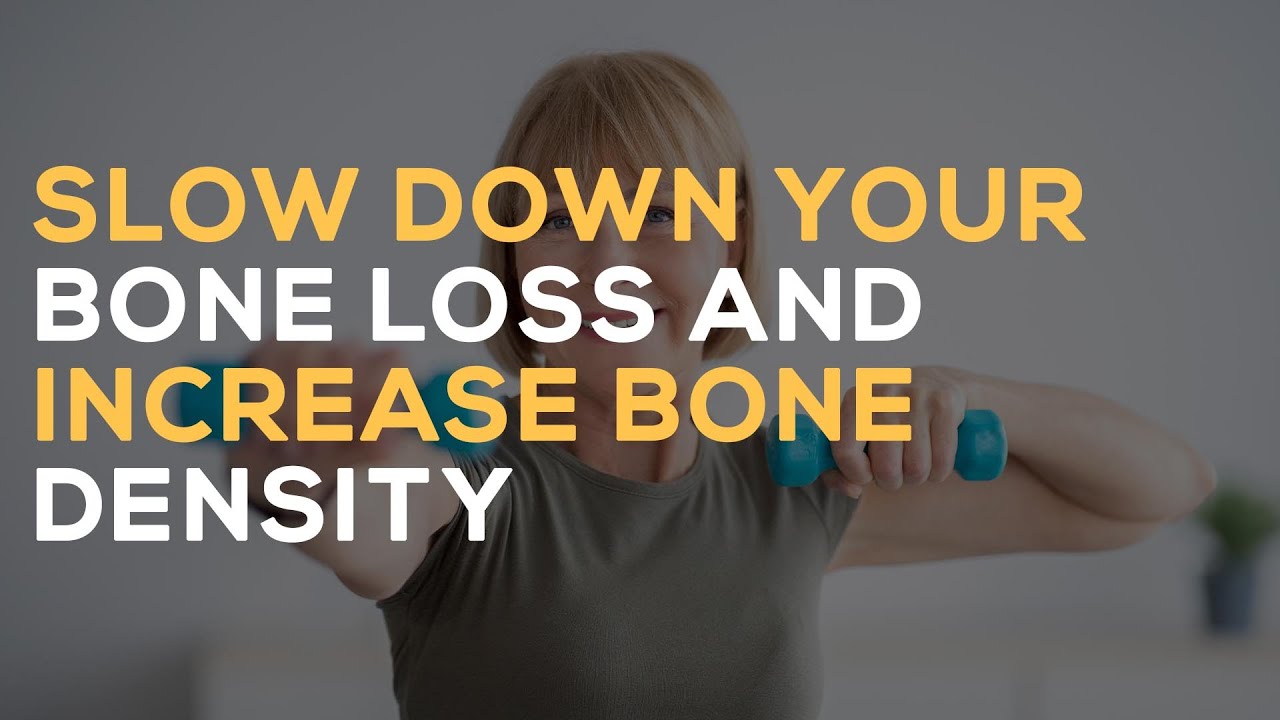 Slow down your bone loss and increase your bone density at your local OsteoStrong.

Rise has a marginal increase in the density of her bones, all due to the discovery of OsteoStrong bone health.

She has slowed down her bone loss for the first time in six years with OsteoStrong.

Rise discovered that she had an absorption issue caused by surgery needed when she broke her femur.

She read an article in the St. Louis West News Magazine and decided to make an appointment after talking to her doctor.

During the hour session, Rise learned about the program, different equipment, and how it was all used to work the bones and muscles.

After the first session, Rise decided to sign up and give OsteoStrong a try.

Rise says,
I tried sports when I was a kid but had started developing knee problems in the fifth grade.

I have shallow kneecap joints. So, I dislocated my knees and ended up having knee replacements in my late thirties.

Having two knee replacements, Rise couldn’t work out or participate in sports throughout her younger years.

She participated in an exercise program and worked out at the gym six days a week for the better 30 years, along with a long walking program.

Rise’s goal for the future is to stop her bone loss and strengthen her bones.

She also wants to participate in a weight-bearing exercise program and continue a more active lifestyle, which she hasn’t been able to do since the broken bones.

I took reclast for six years. That’s the maximum for your entire life.

After that, if it’s not working, you have to switch and start other things or try other things that have more side effects potential than even the reclast.

Rise didn’t want to do more medicine if possible, and since being at OsteoStrong for one year, the bone loss had stopped, and she experienced a minor increase which is encouraging.

Slow down your bone loss and increase your bone density at OsteoStrong.

“To avoid doing drug treatment going forward and just try to use OsteoStrong to see if I could completely erase the bone loss and continue strengthening my bones through the program is amazing!”

Mike credits his wife Christine for all the great success in their life. Having four kids, she worked...
One moment can change your life. From full mobility to decades of pain, Kyle knows what it is like...
“I know that my bone strength is the focus of my exercise here. If you’re in your 70s and...
Back To Top