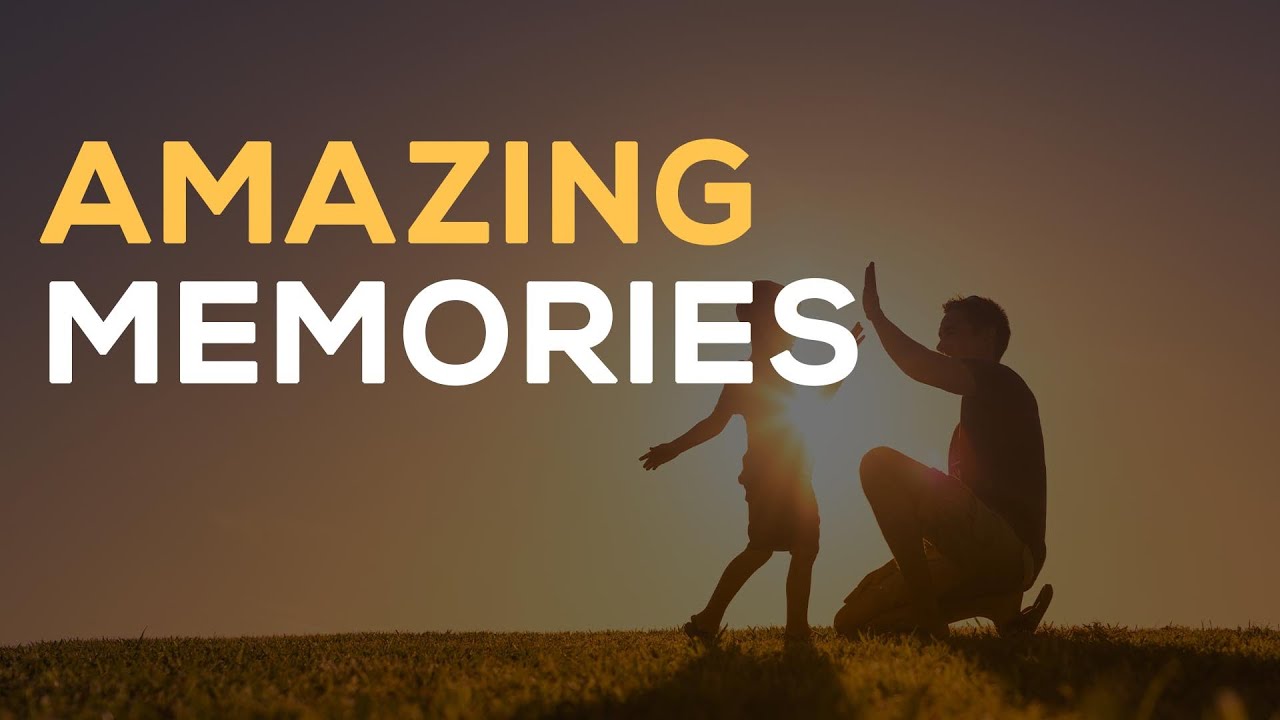 10 years ago, I was asked to be the chair of a fundraiser for my son’s cub scout troop. If you know anything about the cub scouts, they sell popcorn to raise money and call the chairperson the “Popcorn Colonel.”I said, “Well, I do not like that name. I will be the ‘Popcorn Czar’. How about that?” I made up my mind that we were going to blow it out of the water that year and set a new record. That was the standard I set. Next, I gave a speech about the first time I took my son to go out and sell popcorn door to door.

To me, it was the sweetest moment as a parent. It was so cool to see my kid put on his cool uniform, take his picture, and see him go door to door selling popcorn.

It was one of those moments that if you are not looking for it, you will not see the beauty of it. I ended up giving that speech at the beginning of the event and inspiring everyone in the pack. Not only did we sell $27,000 worth of popcorn that year, but my son was so inspired. He became the number one popcorn salesperson for the entire district that year! He even got an award and won an iPad.

I did not realize that he was going to be such a nut and go to the extent that he did. It did not even matter if it was raining. He would say, “Dad, it is raining. Everybody wants to buy from a cub scout when it is raining.” It never stopped. Every day, we went out and sold popcorn. I was regretting it, but it was also super fun.

I remember all the checks and cash that we collected. I felt like a gangster drug dealer with a sack of money and checks each time we turned it in. They had me do that for a few years, and we kept breaking record after record.

That time was one of those amazing memories that I have as a dad-just getting to have that time with my kid.

Barb was fifty years old when she had her first DEXA scan, and she was diagnosed with Osteopenia. She...
✨ Debra’s doctor recommended she consider OsteoStrong to help increase her bone density.
💪In the past two years of her starting OsteoStrong, she gained amazing strength, and her muscle...
Back To Top