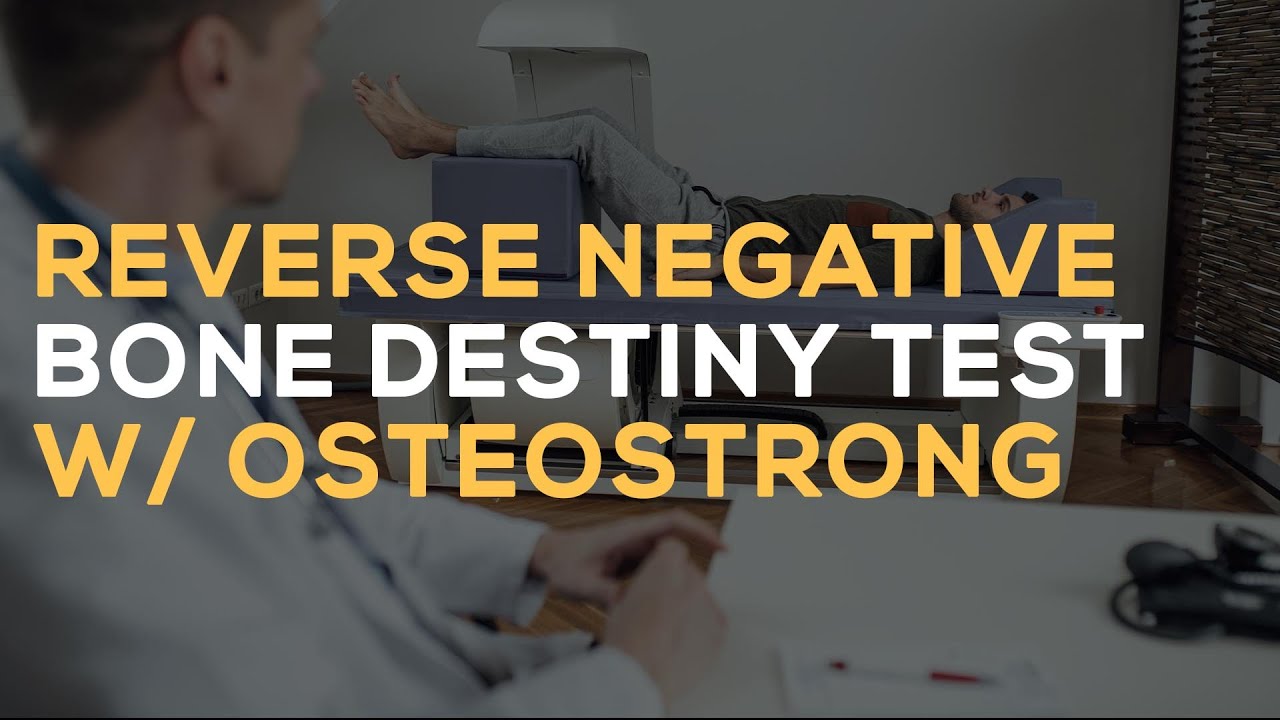 Reverse negative bone density with the help of OsteoStrong and feel stronger each day.

When Marianne found out she had bad bone density, she came here to OsteoStrong to help strengthen her bone and stay healthy.

Jim came to OsteoStrong due to a limp, which has improved since his OsteoStrong sessions.

I went to a medical place and X-rayed my hip.

They can’t believe how well I move with that bad hip, but it’s been getting better since coming to OsteoStrong, and I have lost 40 pounds.

Marianne says that you never know what will happen, so it’s important to stay healthy and be physically able.

She wants to reverse negative bone density with the help of OsteoStrong.

Marianne and Jim see the difference by getting on the machines. They also enjoy the red light therapy, hydro massage, and vibe plate.

Five to 10 years from now, Jim and Marianne want to live a healthy lifestyle.

Jim and I used to walk maybe seven to ten miles every day before Jim’s hip messed up.

I can’t walk, but I hobble alright. My ninety-two-year-old mother lives with us, and she has the strongest bones.

My mother is very healthy, so I want to follow in her footsteps.

Marianne and Jim come into OsteoStrong together and try to set a new record on each machine.

They have always done everything together and are growing stronger with OsteoStrong.

“I was a little skeptical. It seemed too easy to me. I couldn’t believe this was going to...
When first coming to OsteoStrong, one of the things important to Lisa was becoming stronger, and the...
David is health conscious and wants to live a long healthy life. He knows that OsteoStrong is good...
Back To Top