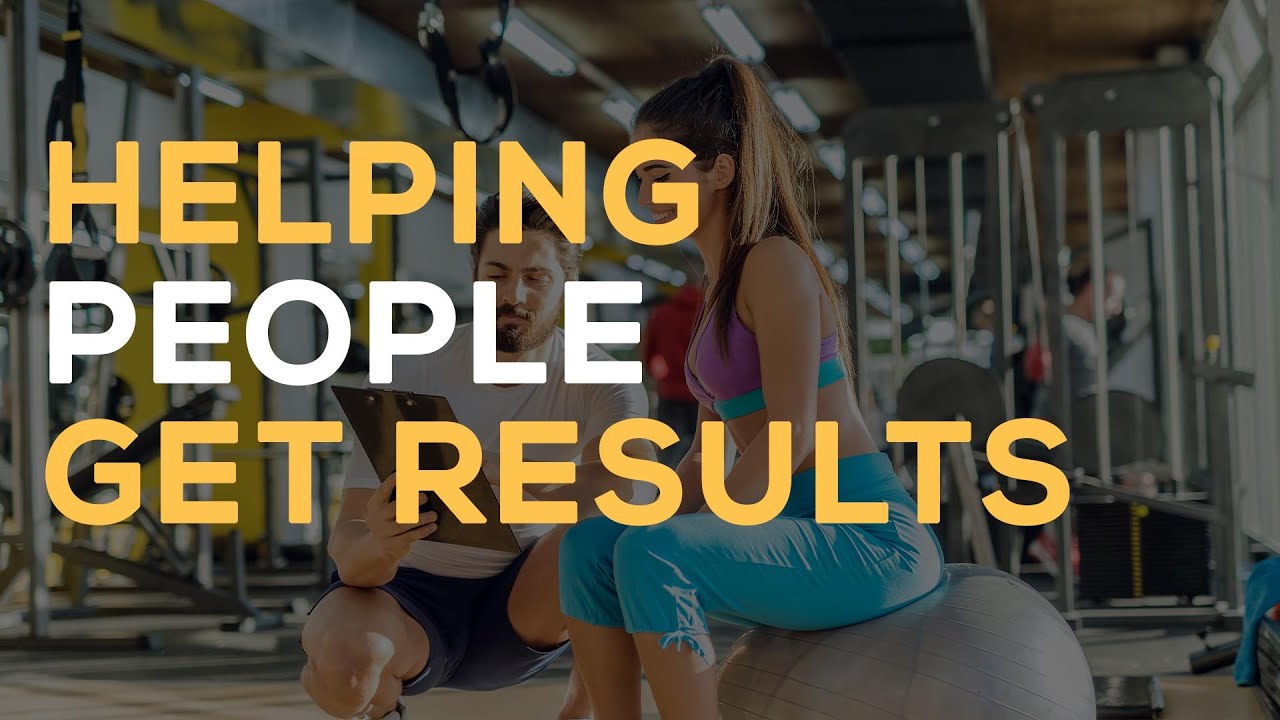 What is the secret to success in the fitness industry?

With decades of experience in the fitness industry, Osteostrong’s CEO, Kyle, reveals the true formula behind Osteostrong’s success.

I am passionate about the fitness industry. I have been involved with the fitness industry for decades. In fact, my wife and I opened nine fitness franchises in 1997. We became “Franchisee of the Year” for Curves during that period of my life. One of the things that really frustrated me early on in that process was all the operational paperwork. At that time, we had seven of our nine franchises open, which was the most we ever had open at that time. I found myself working in a little room with no windows doing hours of paperwork to track memberships, billings, medical holes, and more. It was very frustrating. However, that was the inspiration that started my software company.

The purpose of that software company was to help make that process easy because I knew other people that were experiencing the same struggles I was. I was obsessed with the user interface. I believed that if a person would stare at a screen that I designed for more than three seconds and could not tell what they were supposed to do, it had to be redesigned. We had icons and color-coded elements to make using our software as easy as possible. If our customers called tech support, they were able to be led through a fast and easy process. That software was one of the most beautiful interfaces I had ever seen, and I was proud of that. In fact, I like to tell myself that Steve Jobs copied my designs in the design of the iPhone, but that may be a story I am telling myself.

One of the things I found as I moved through that process was that we were able to cut the 40-hour workweek spent on paperwork down to an hour. I was really proud of myself as that company grew to reach many countries around the world, thousands of users, and numerous languages. That software was an accomplishment, a ride, and a learning experience. Fast forward several decades to when I was introduced to Dr. John Jaquish, the inventor of the devices we use at OsteoStrong. It was then that I saw an opportunity for linking technology, which I had obsessed with for years, and the consumer experience for fitness.

Now, you may see a lot of that happening around the world. Fitness companies and equipment manufacturers are trying to integrate the fitness experience into technology. This software is one of many things that I am proud of at OsteoStrong. Osteostrong’s software gives you instantaneous feedback on your progress at that very moment as well as how you were doing before.

It is so important for consumers and people that are interested in their health to be able to understand their results over time as well as at that very moment.

As the fitness industry continues to mature, we are going to see more of an integration of virtual reality programs that help you engage more in fitness and take better care of yourself. I am honored to have Osteostrong be able to deliver this new integration of technology and wellbeing to a whole new level.

In fact, one of the things we see at OsteoStrong is the number of people that come in every single week for their session. You see, I come from the fitness industry. One of the things that people do not know about health clubs is that the success of a health club is based on the company’s busiest day of the month. Normally, if you have a third of your members attend, then that is considered one of the more successful companies in the fitness industry. If your attendance rate declines to 25% of your members attending on the busiest day of the month, that is considered the death knell. Your club and your facility are not fun. Gyms get really worried if their attendance falls to that level or lower.

With the integration that we have accomplished at OsteoStrong, we are seeing 90-100% of our members come in every single week because of our software not leaving you sweaty or fatigued. This is unheard of in the fitness industry.

That is my place in the world: finding the most efficient and effective way to help you get the results you want, and then, more importantly, sticking with it.

Years of side effects from her cancer medicine damaged her bones, but now Marylou is a cancer...
Marisol has been people reverse their diagnosis, gain strength, and heal from injuries by coming in...
I think they’ve done a great job of educating us from the sales to the marketing process....
Back To Top