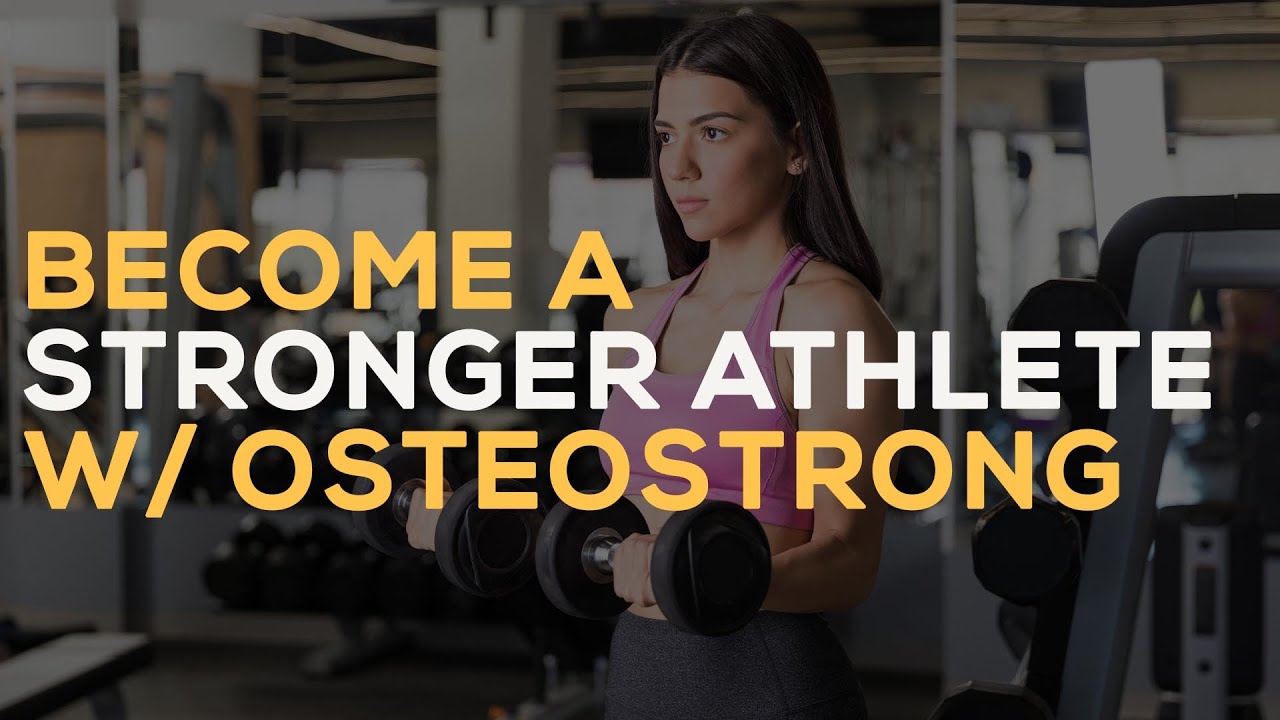 Alana had a terrible sports accident resulting in torn ligaments within her ankle.

Now being a part of OsteoStrong, she feels better and strong!

Alana’s injury happened while playing softball, attempting to slide into second base when her ankle got caught—resulting in two torn ligaments ending the season for her.

Instead of spending countless hours with a physical therapist, Alana decided to start the OsteoStrong session and has been feeling better.

She was surprised at how quick and straightforward the sessions were at OsteoStrong.

Five to ten years later, Alana wants to excel in softball and be even stronger than she is now!

“Staying young and strong with OsteoStrong!”

Marianne says that you never know what will happen, so it’s important to stay healthy and be...
Years of side effects from her cancer medicine damaged her bones, but now Marylou is a cancer...
You cannot get back time wasted, so how do you make sure every moment is lived to the fullest? At...
Back To Top