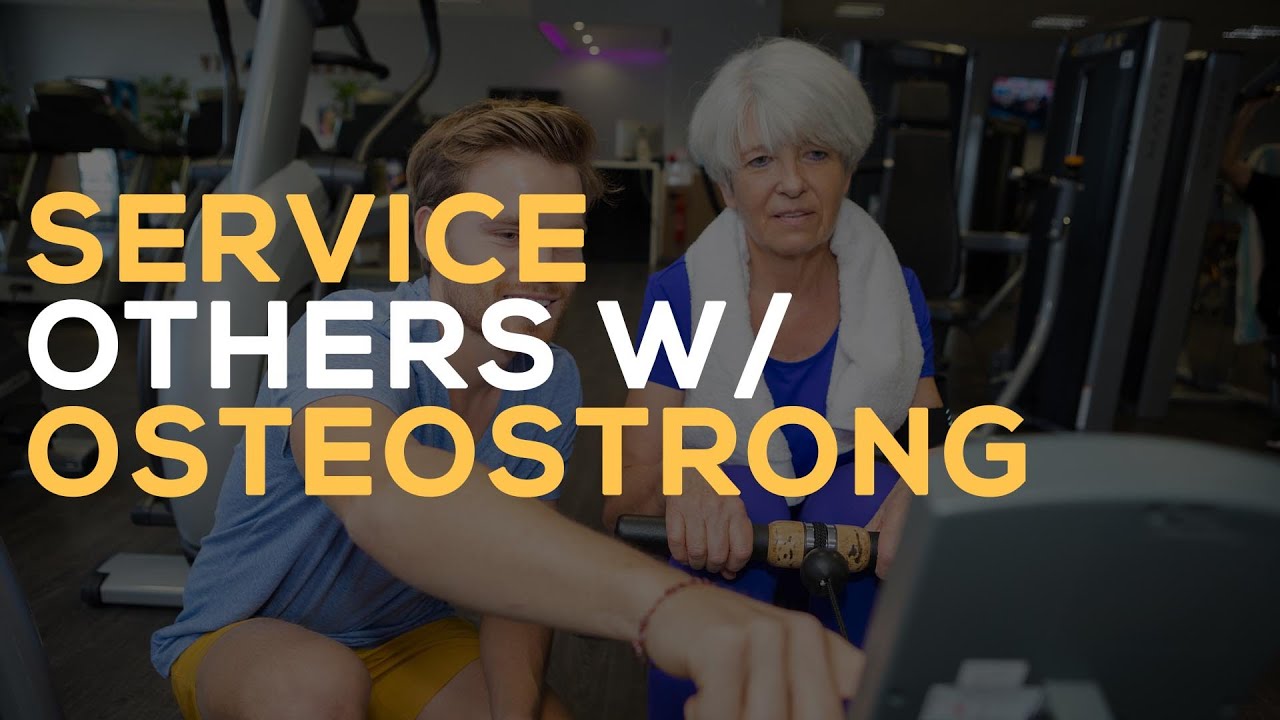 When Christine and I decided to open our first OsteoStrong center, it was a scary experience and something we never sugarcoat!

However, I also knew that doing was the right thing.

“It’s like this feeling you get when you know that you’re doing what you’re supposed to do, but you are still scared of the process.”

That’s how I felt going through each stage of the OsteoStrong business process.

As I began doing the work, stepping up and taking chances, meeting people, getting the business permits, going to city hall, everything started working together, and it was magnificent.

I believe that things tend to come easier or seem more manageable when you know what you are meant to do because you are on the right track.

Everything I was doing aligned with my passion and purpose. I was helping others, so I was excited about opening this OsteoStrong center.

When I decided to open the first OsteoStrong in O’Fallon, Missouri, I quit my job and thought it was amazing how everything started to align and work out in my favor.

I had people who helped me and were passionate about what I was doing because I was passionate.

The realtor introduced me to his contractor. Then I was connected to even more people due to my contractor.

“Everyone around me was excited about the upcoming OsteoStrong center, even the Mayor! Once you are excited about something, it gets others excited and creates a snowball effect of positivity.”

Once Christine and I opened the O’Fallon center, it was tremendous! Deciding to open a second location in St. Peters, Missouri, during Covid, we were a little unsure about opening another one because of the economy.

However, through prayer and talking to intelligent people, we decided to go forward.

We used some of the same resources during their first OsteoStrong center process. OsteoStrong generated excitement by becoming equally passionate about the new center, even in a new location.

😃 Providing more flexibility and movement during chiropractor appointments.
They are giving all these reports on how their bone mineral density has increased 25% after being...
“I first heard about OsteoStrong from my doctor who said it would be great for me to try since...
Back To Top