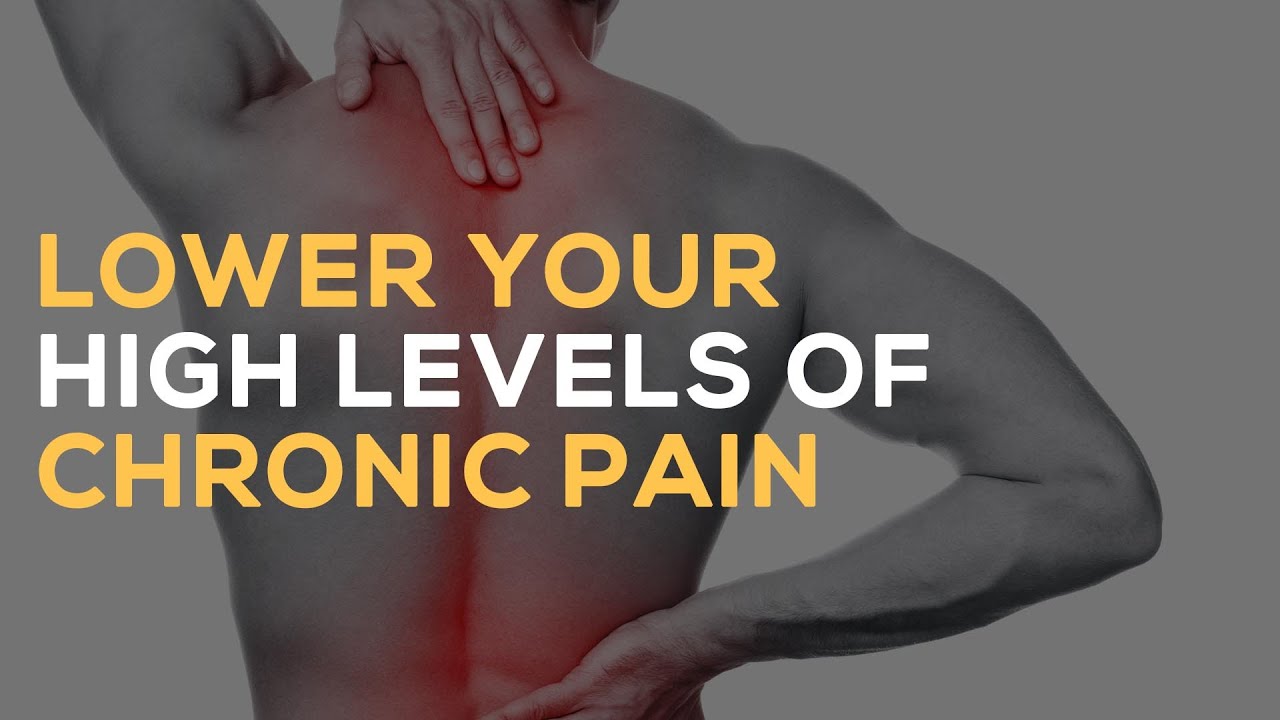 Lower your high levels of chronic pain with OsteoStrong sessions.

Ralph is now stronger with a better life thanks to the help of OsteoStrong.

He was running out of options for a solution.

Big pharma and doctors provided some temporary relief at times.

OsteoStrong has not only lowered his high pain levels to average pain.

Ralph stopped his car at a green light for an emergency vehicle to pass when a full-speed suburban rear-ended him.

His neck and head were thrown back into the sear, which caused the seat to beak and knock Ralph unconscious.

“I think I died for a few minutes or so. Everything was in another dimension.”

When Ralph regained consciousness, he was in the worst pain he’d felt.

“My neck was burning, and I could barely think or stand. I was nauseous.

That started the journey of total war against pain.

I can giggle about it now because I’m starting to see the light after more than five years.”

“If you’ve been in a crazy ferocious car accident and your doctors haven’t been able to help in the traditional working of our medical system, try OsteoStrong. “

Bruce has Osteopenia and goes to OsteoStrong to prevent it from worsening. He enjoys seeing his...
Today I’m asking you to donate to Kyra’s Champions because what we do is pass laws to...
Have you ever had an encounter that changed your life for good? That is what Osteostrong was for me,...
Back To Top