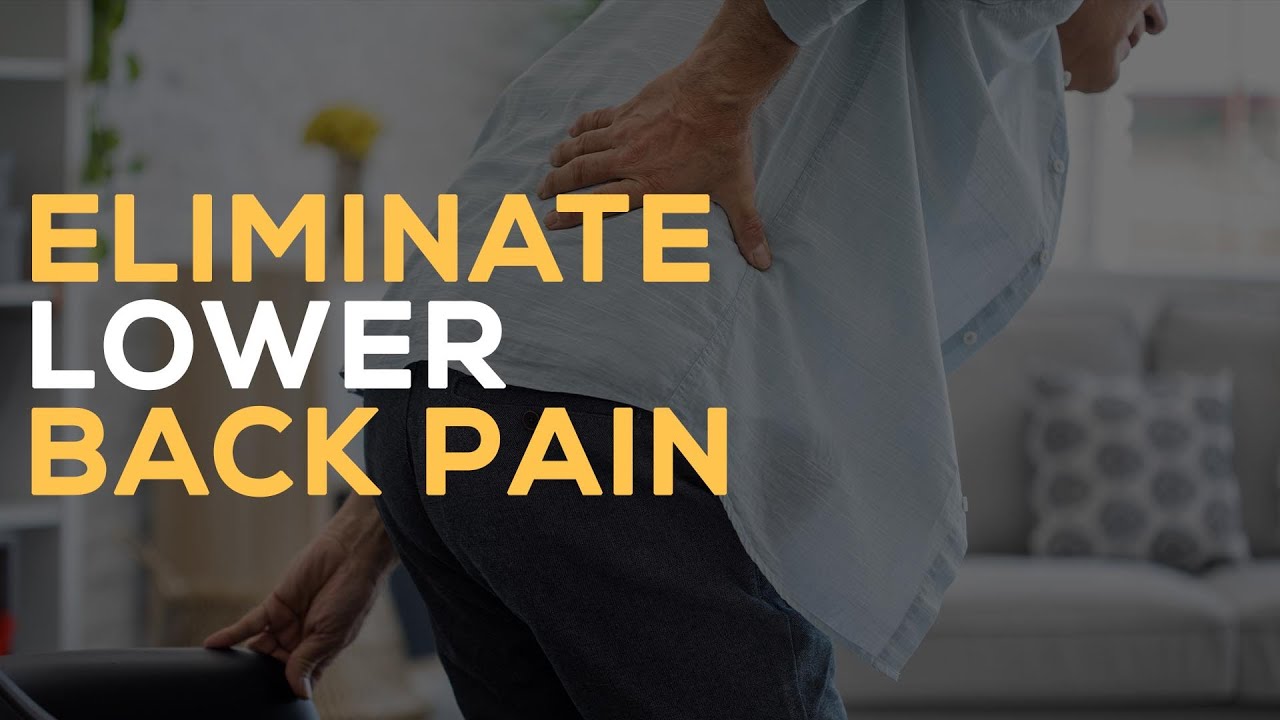 Owning an OsteoStrong has given Mike a unique opportunity to heal just like his members. He’s had the most remarkable results with eliminating his lower back pain.

Mike didn’t know back then that turning fifty meant he would start losing some balance and become less agile.

Having young children, he noticed that he couldn’t get on the floor and wrestle with them.

When Mike was in his late forties, he saw it was more challenging for him to jump down on the ground and do things with his children in general, keeping up with their active lifestyles.

Mike would find himself going in and parking before his kids did. Being a motorsports family, he wasn’t able to keep up.

It didn’t dawn on him that he was experiencing the natural aging process.

One of Mike’s great things about his life now versus before is how he can go and keep going! Mike no longer has a problem diving on the floor and playing with his youngest son David.

“I no longer experience those moments where I need a break or have to quit.”

These weren’t benefits he considered in the past because he was primarily focusing on his chronic back pain.

However, once the back pain went away, he thought that would be it, but four years after being a part of OsteoStrong, he feels like a different man now.

Mike is way more physical and positive. He believes that when you are healthy and feel better, it contributes to your overall positivity and lifestyle.

It’s exciting for him to think about how he gets to be a part of OsteoStrong for the rest of his life.

Mike says if you are a man like him desiring to keep up with your children and you’re getting older. Get into an OsteoStrong and do something that is going to pay dividends.

Fifteen, maybe twenty minutes once a week will have the most significant dividend on your life.

Get into an OsteoStrong center today!

📉 Since starting the OsteoStrong, Ethel has decreased her Osteoporosis numbers.
I like working with clients online and finding different stretching exercises that keep things fresh...
One of the unforeseen benefits I experienced after starting OsteoStrong sessions was my increased...
Back To Top