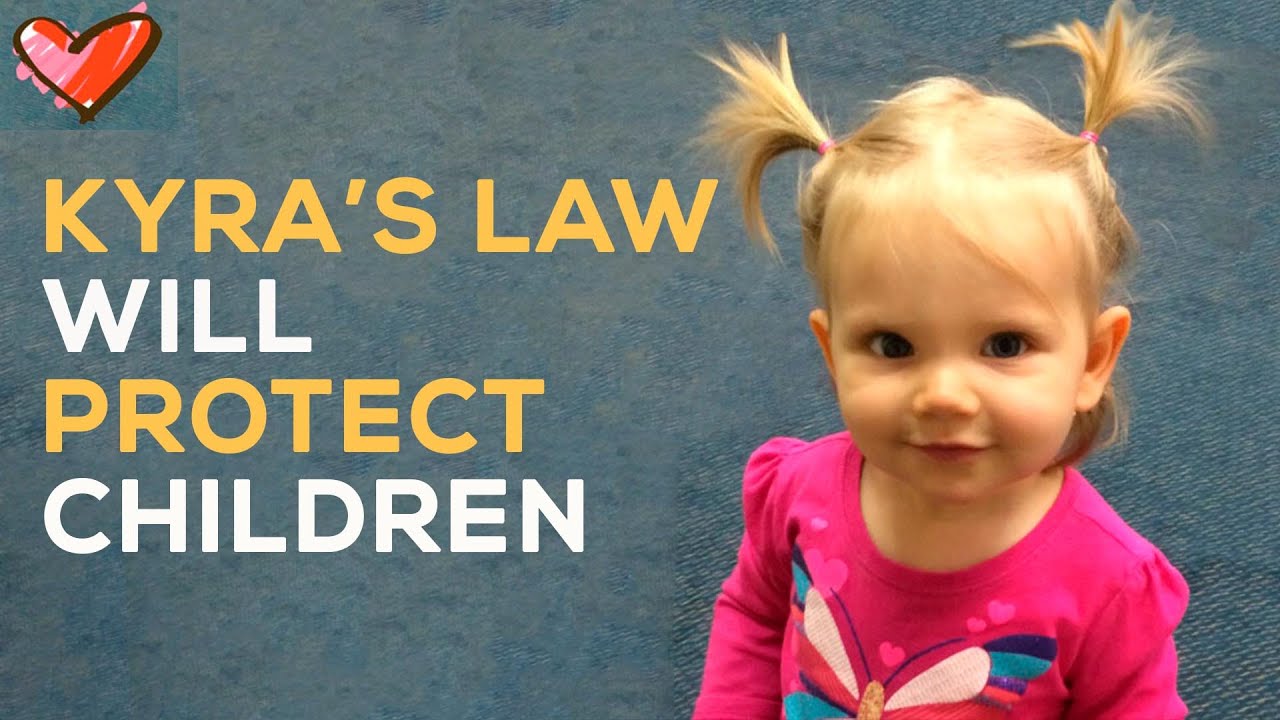 Kyra’s Law is named after my two-year-old daughter, Kyra, whose father horrifically murdered her while we were going through a custody case.

Number one, it makes child safety the top priority when going through a d

Something that’s common sense and you would think is happening or should be happening but isn’t in reality.

The second thing it does is mandate judge training. Our judges are poorly trained regarding family violence and child abuse.

They’re making life and death decisions without the correct skillset, which needs to change.

The last thing that Kyra’s Law does is stop standard practices that allow abusers to gain custody.

So, for example, in our case, I was told that just because he abused you doesn’t mean he’ll abuse Kyra. Well, that’s ridiculous.

There’s a considerable correlation between abusing your partner and abusing the child. We need to come together to pass Kyra’s Law.

This common-sense legislation will go a long way to protecting our children from abusive parents.

After finding out a few years ago that she had Scoliosis, it worked out well that her parents owned...
Courtney is taking charge of her life. She doesn’t want to worry about falling and breaking...
What is the secret to success in the fitness industry? The intersection of technology and the user...
Back To Top