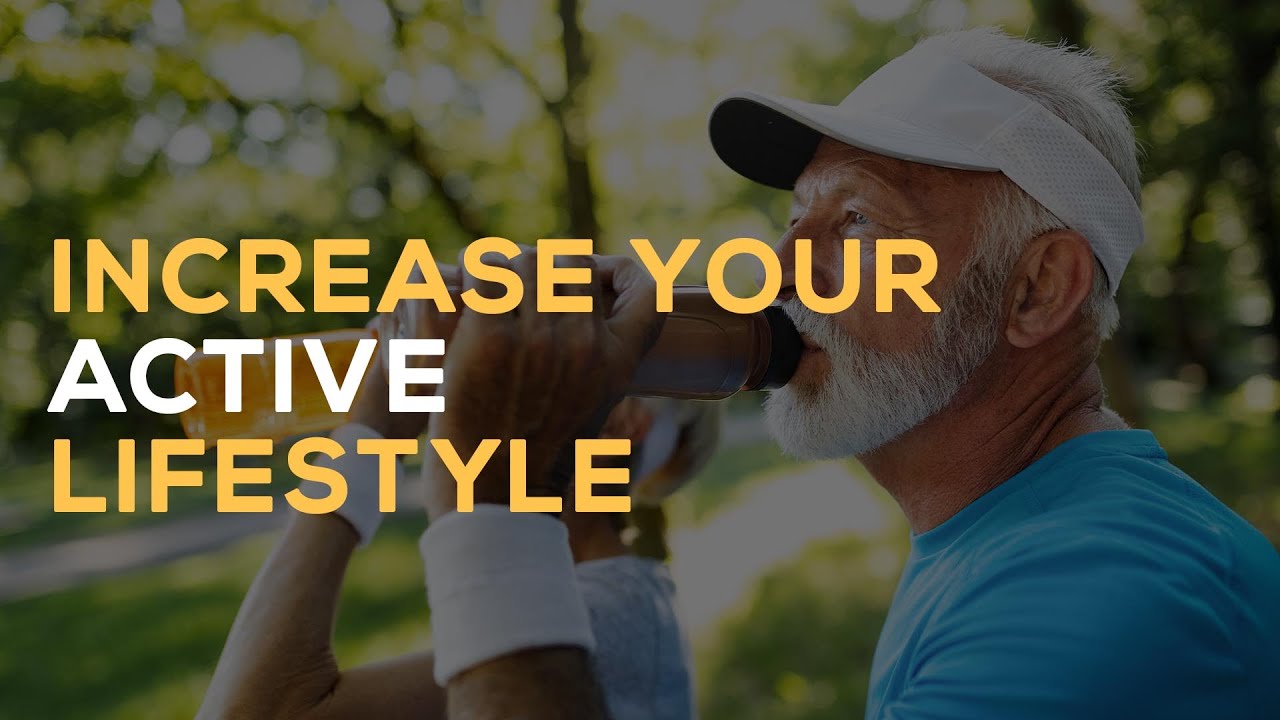 Increase your active lifestyle like Rudy, who at 79 years old can do 120 pull-ups daily, thanks to the help of OsteoStrong.

Rudy first heard about OsteoStrong from his grandson, whose father and stepmom would be opening up an OsteoStrong.

First hearing about OsteoStrong, Rudy was skeptical and wanted to know more about how it worked.

Rudy’s son told his grandson about the bio machines and other things like the red light therapy from his father and stepmom.

“I was skeptical about it and said I’d go down there and try it and see what it does. At first, I went through the machines. I wanted to know what this would do for me and my body.”

Rudy wanted to give his OsteoStrong sessions some time to see what would happen and if there was any progress.

Overall, Rudy is pretty healthy, doing a lot of cardio and weights. However, since coming to OsteoStrong, he’s given up weights but still does stretching, pull-ups, and cardio.

Rudy says
“I was doing about two miles a day because my legs were getting stiff after that, and I noticed I can now go a little further without my leg being bothered. It’s just a great feeling, so I believe that’s been helping me physically and also in sight.”

Rudy has even been sleeping better, which was never a problem, but now he can sleep a little better than he did in the past.

Five to ten years from now, Rudy still wants to be as strong as he is right.

“With God’s help and using OsteoStrong, I will be stronger.”

Increase your active lifestyle while staying strong with OsteoStrong!

With fifteen-minute workouts at OsteoStrong, Tom says you’ll feel like you’ve worked out...
Lisa found out about OsteoStrong through Facebook, received a call from Mike, and decided to meet at...
Keilyn wants her mom to stay super strong and healthy. She is glad to make this journey together with...
Back To Top