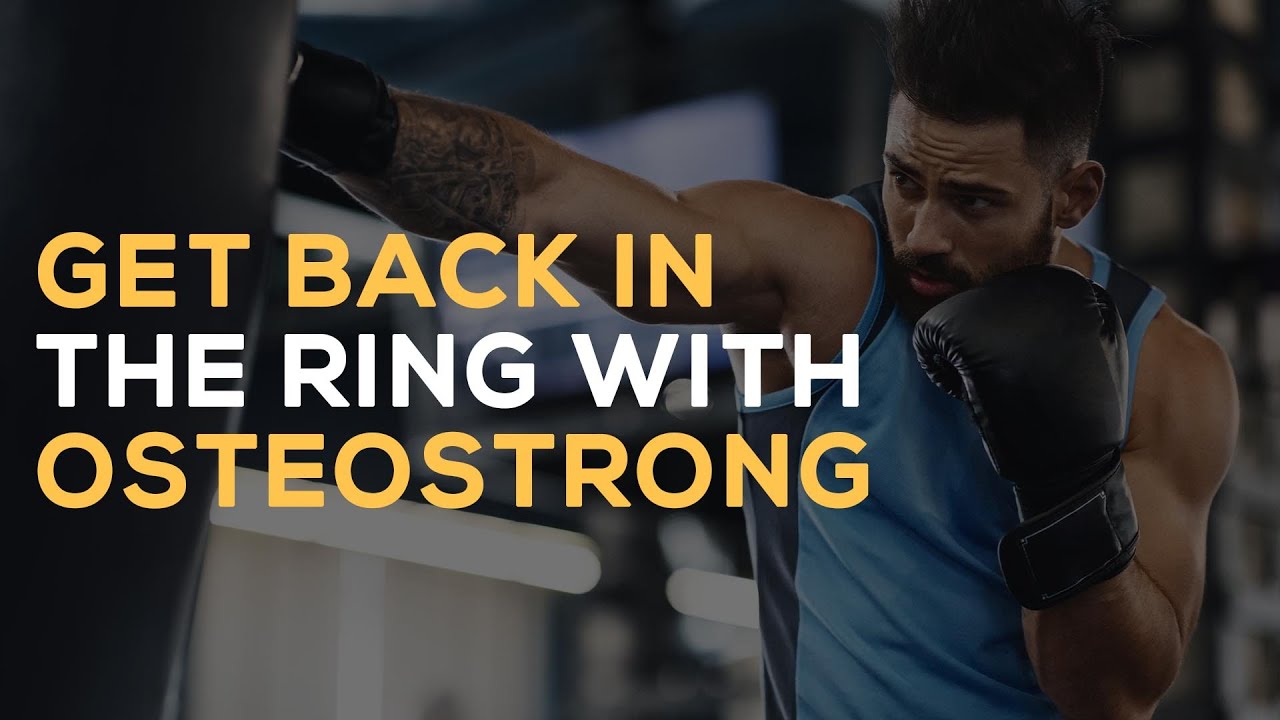 OsteoStrong is helping boxer get back in the ring one session at a time.

Raul is a semi-professional boxer getting back in the ring, thanks to OsteoStrong.

He has been boxing since he was ten years old, and his father was a professional boxer in Mexico.

Raul’s father boxed every Los Angeles, and that’s how he became involved with boxing.

Raul continued boxing until he was 22-23 years old due to an obstacle, and once stopping, he noticed increased knee pain.

No longer doing the morning jog and jump rope Raul started to notice his knees were unsteady.

“I tried going back into the gym again, but I started having pain that pulled me away from continuing with workouts.”

Raul discovered OsteoStrong through a mutual friend who insisted on him giving it a try.

“I was skeptical about it, didn’t know much, and started looking more online about OsteoStrong.

It’s not your traditional gym or something in which you have certain workouts for an allotted time.”

Raul saw the lineup of four different machines that would target each zone of the body, helping improve posture and gaining strength in your lower and upper body.

Raul was truly astonished when he started to see his pain go away.

“I was blown out. I didn’t think it was that[OsteoStrong], but through each session, I just started noticing pain decreasing until it went away.”

“I wish I had known about OsteoStrong sooner because I feel that it would be a game-changer at the competition level.”

Ten to 20 years from now, Raul wants to continue boxing and stay with OsteoStrong, which has improved his life.

“If you’re a boxer experiencing knee problems or any problems in your body, I recommend you go to OsteoStrong. Get back in the ring with OsteoStrong.”

Cindy began doing her research and found OsteoStrong. She decided to try a free session and noticed...
😃 Providing more flexibility and movement during chiropractor appointments.
When it comes to recovery and strength, OsteoStrong is amazing. Come to OsteoStrong Studio City now...
Back To Top