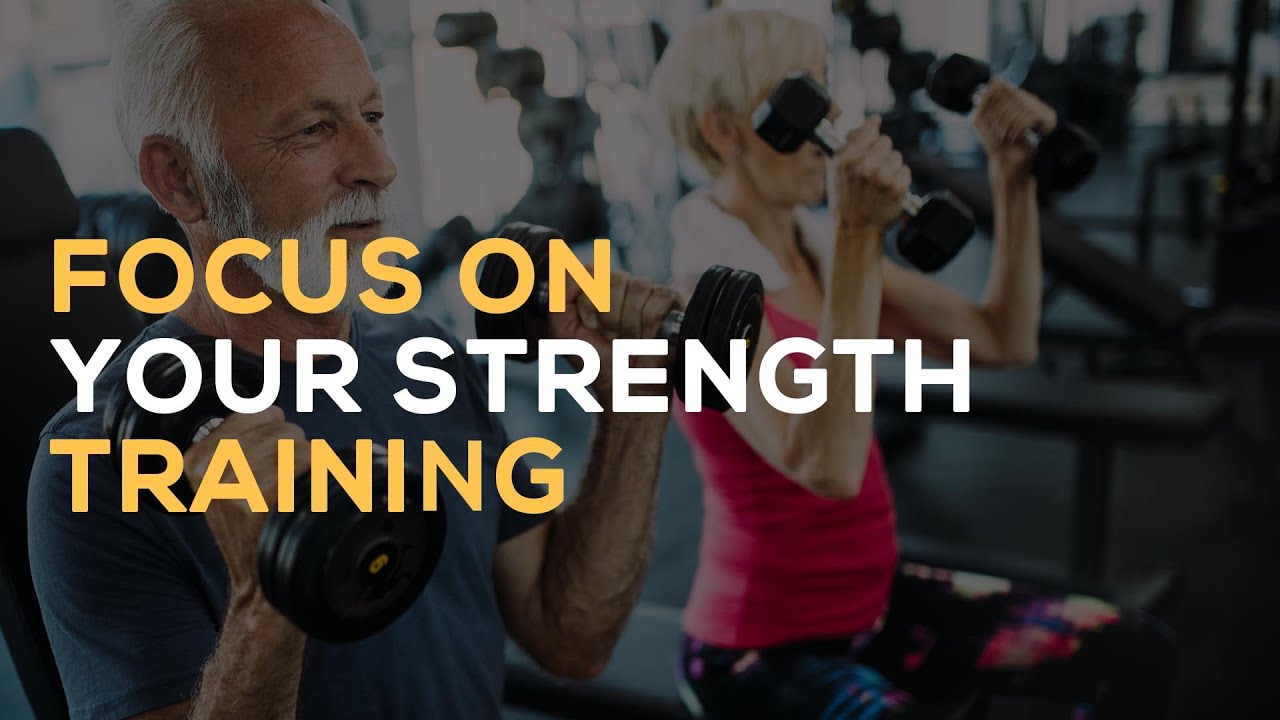 Focus on your strength training and less on pain with OsteoStrong!

Josh came to OsteoStrong and tired out all four trigger machines during his first session.

After about three sessions, Josh’s numbers increased significantly, which amazed him.

“Seeing an increase in a couple of weeks was amazing. As a business owner, I do a lot of different activities throughout the day.

Since starting OsteoStrong, I noticed I have more energy.”

Now he’s able to focus on strength training without worrying about pain.

Josh now ends each day with more energy and productivity, which he thinks is great.

If you go to the gym to lift weights and develop your muscles and want to build up your bone density and strength, come here to OsteoStrong Porterville.

Five to 10 years from now, Josh wants to be still doing OsteoStrong, coming here in his sixties, seventies, eighties, and nineties just like others he sees here in the center.

Getting older doesn’t mean getting weaker. Stay strong with OsteoStrong.

“I feel my balance has improved. I could go down and come up, and my goal was to be able to get...
🤩 Come to OsteoStrong, where we have trained session coaches who lead you through activities to...
Sadly, most judges, attorneys for the children, evaluators, and other court officials do not know...
Back To Top