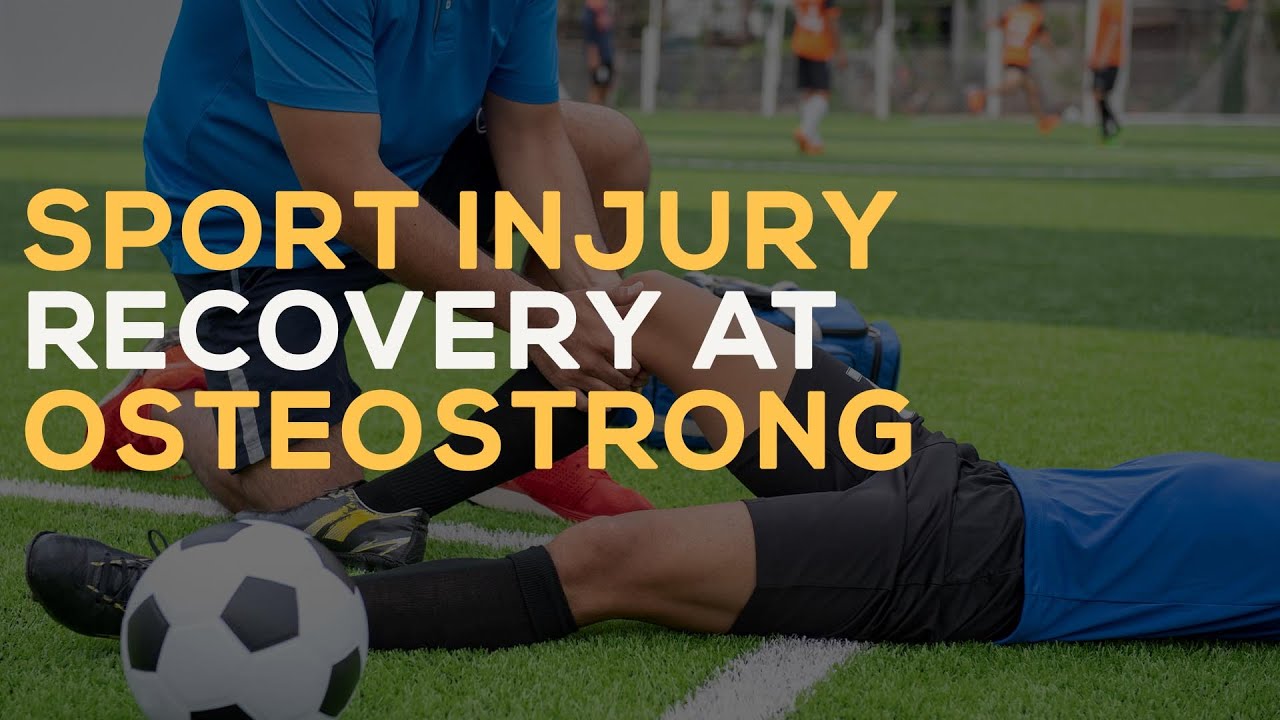 Henry tore his ACL playing soccer while in college, and he now feels stronger since being a part of OsteoStrong.

Henry’s parents owning the OsteoStrong is how he was introduced to the biohacking trigger machines.

Henry saw all the positive things happening with his father’s health and now gets to experience those same things here at OsteoStrong.

He says the machines are pretty simple and that anyone can use them. Henry enjoys tracking his strength and progress made during each OsteoStrong session.

He enjoys the four trigger machines that focus on growth.

Henry looks forward to coaching his daughter in soccer once she gets older.

He knows that his knee will be stronger thanks to OsteoStrong.

“If you’re a dad, come to OsteoStrong. You won’t regret it!”

She attributed that to the strength she had gotten from OsteoStrong. We were so excited to hear her...
All the women on my mom’s side of the family have Osteoporosis to some degree.
One moment can change your life. From full mobility to decades of pain, Kyle knows what it is like...
Back To Top