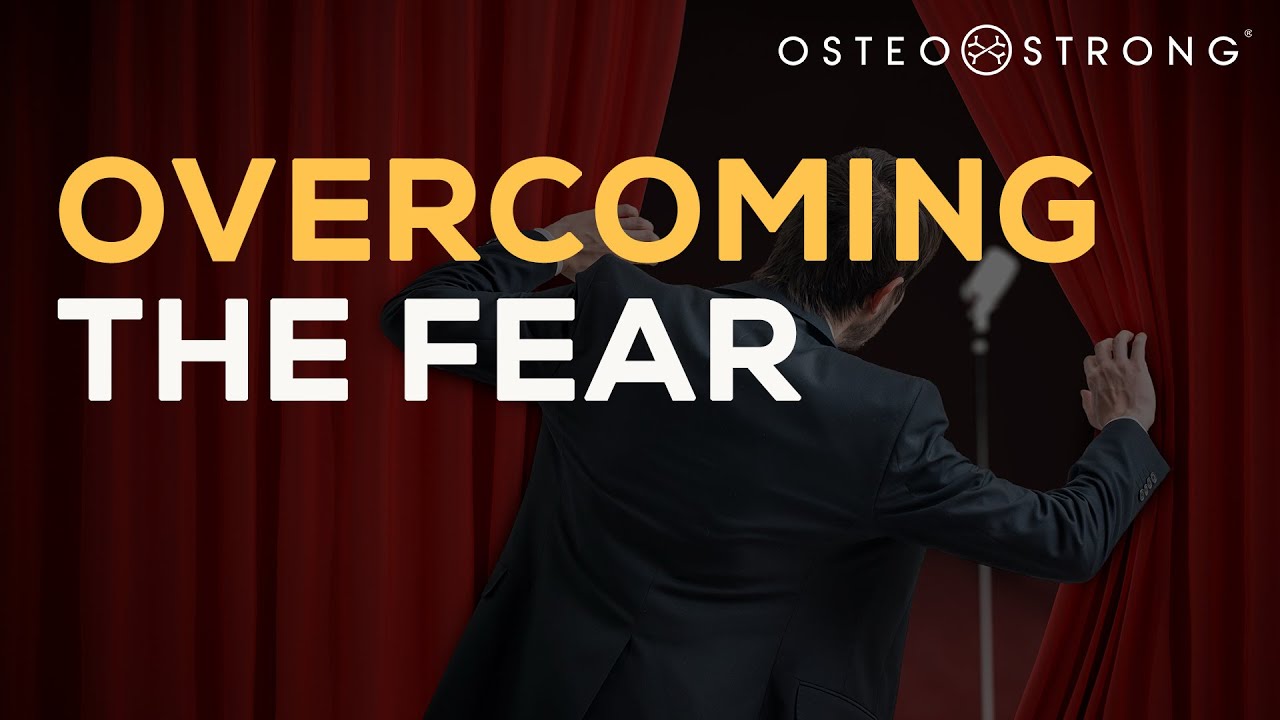 How do you overcome your fears? For me, it is about going all in.

I had the opportunity to speak on stage with Tony Robbins around the world, sometimes even in front of up to 20,000 people in numerous countries. I became a professional public speaker. I will be honest with you, I used to be a guy that was completely terrified of public speaking.

In high school, if I had to present an oral report at the end of the semester, I was the guy that would rather be dead every day leading up to it. That was me. I was terrified of public speaking. I was shy, and I was an introvert.

If you remember the story I told you titled, “I was afraid of flying, so I went and got my pilot’s license.” That is another example of the crazy things I do. Because I was terrified of public speaking, I took a speech class and I said, “You know what? I am going to do this to overcome my fear of public speaking.”

After I graduated from high school, I decided to get my auctioneer’s license in 1987. I had just graduated from high school, and I drove a 1978 Mustang that would only run on super unleaded gas. I even had to put a quart of oil in every gas tank or else it would blow up. I drove up to Missouri and went to the Kansas City Auction School. For two weeks, I learned how to become an auctioneer.

I remember that day very specifically because I was getting nervous. I was able to suppress my fear of public speaking, and I was auctioning. I could not believe I was doing it. I remember I was polishing all the instruments one day and trying to make them look good when my dad came outside and he said, “You are making those look, good son. Good job. Is anybody going to show up to your auction?”

I was so scared, but he woke me up to the fact that it was not just about overcoming my fear of public speaking anymore. Now, I had created a situation where I had to be successful too.

In the end, I did have people show up to the auction. I made enough money to pay for my first year of college in that one auction, and I sold all those band instruments that were in my parents’ living room.

Barb was fifty years old when she had her first DEXA scan, and she was diagnosed with Osteopenia. She...
So I looked at OsteoStrong and watched a few videos, and became intrigued by it mainly because...
She does a couple of minutes on the Vibe Plate is how Carolyn starts her sessions. Carolyn does a...
Back To Top