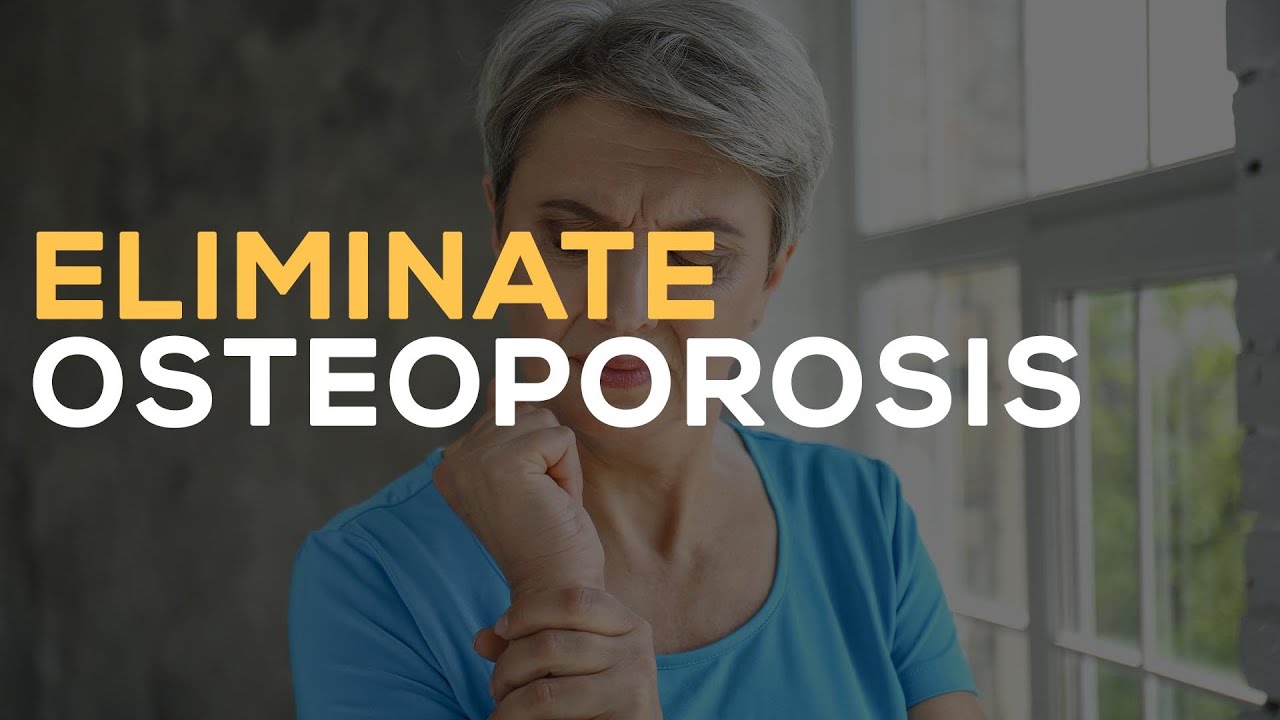 Barbara has Osteoporosis and is on the road to stopping it with OsteoStrong!

As a Special Education educator for 40 years, Barbara has always had a busy lifestyle.

Upon retirement, she found out she had Osteoporosis.

With her mother having Osteopenia, Barbara didn’t want to worry about falling and breaking bones, which her mother worried about often.

When looking at the x-rays of her bones, Barbara remembered them looking light gray which is how they aren’t supposed to look.

Her father-in-law whose in his late 90s had better bones than her.

Coming into OsteoStong, Barbara starts on the vibe machine that gets her body ready for the session.

When she first started working on the devices, Barbara wasn’t very strong.

Five to ten years from now, Barbara doesn’t want Osteoporosis to be a significant part of her life. By continuing with OsteoStrong, she can do that.

Barbara is now shocked to see how strong she’s since starting OsteoStrong.

“The impact you get for your body and overall well-being in the short amount of time during...
With beautiful hiking trails and vibrant exploring places here in Studio City, California, you can be...
OsteoStrong has enhanced everything Karen does. When starting OsteoStrong, the first thing Karen...
Back To Top