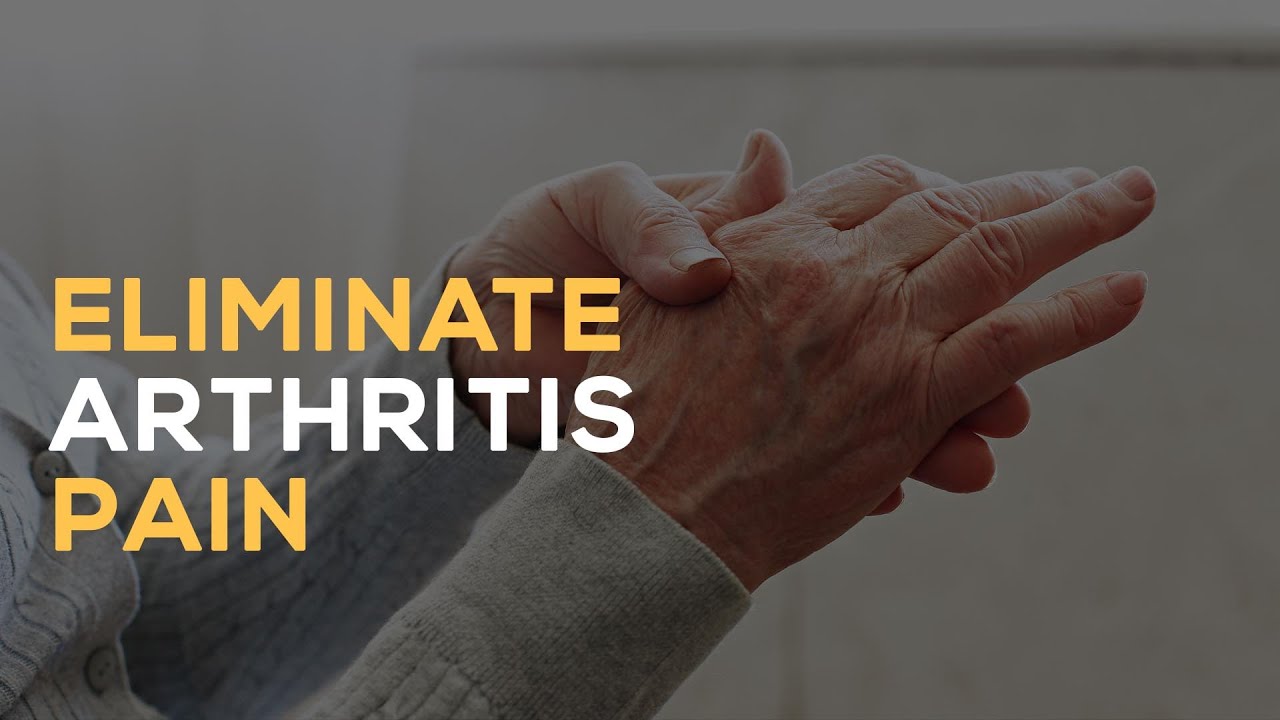 Eliminate arthritis pain and have excellent bone health with OsteoStrong.

Jeannie hit her triggers on the very first day at OsteoStrong.

With OsteoStrong she has eliminated arthritis pain in both shoulders.

Eight weeks later, she had a bone density scan that showed a significant increase in bone density in her spine.

She was diagnosed with Osteopenia and found out about OsteoStrong through a coworker who had been coming.

Jeannie had no idea it worked for her since her coworker hadn’t been coming to OsteoStrong long enough.

However, Jeannie wanted to do something for herself.

She’s always exercised and felt like something was explicitly needed for her bones, so she came to OsteoStrong.

She didn’t know the sessions were working except for the bone density scan, which gave her confidence.

She enjoys the biocharger. Jeannie has eliminated arthritis pain in both shoulders thanks to OsteoStrong.

For three months, she couldn’t sleep due to the pain.

Now thanks to OsteoStrong, she is pain-free.

“My lifestyle is that I’m single and I have a home, and I take care of everything in it, my car, grass, house cleaning, and I exercise two hours a day. I want to do that for the rest of my life.”

Now I don’t feel the pain and can keep teeing on my right side out of habit. I arrive home...
🎓Do you desire to watch your grandchildren go to college and graduate?
An old high school friend called me up and asked me if OsteoStrong could help with her hip pain....
Back To Top