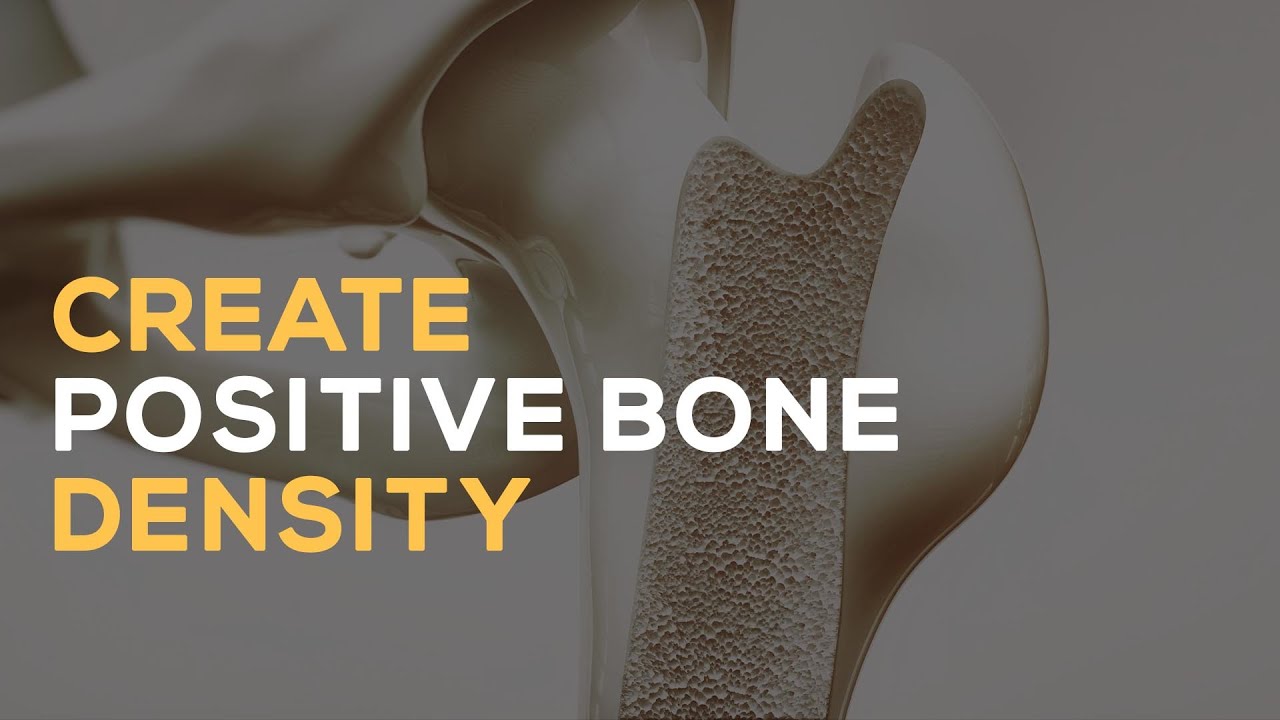 Jamie went from a negative bone density to a positive 1.125 bone density after joining OsteoStrong for six months.

Jamie and her husband go skating on Monday and Friday mornings and are also involved in their local square dancing club.

The square dance three to four nights a week involves at least three miles of walking.

Jamie also does the Renaud Spirit Center and works out a couple of days weekly, so she remains pretty active.

She heard about OsteoStrong on a televised program she watches regularly. Jamie was having problems with Prolia Infusions.

Jamie says
“Our church did regular Red Cross blood donations, and after starting the Prolia Infusions, I was anemic, and I had to wait several weeks and went back, and then my red blood count had built up again.

I was able to donate. The next time, six months later came, I did another poly injection. Shortly after that, it was time for our church blood donation.

I was anemic again and didn’t like what this was doing to my body. I heard about OsteoStrong. I came up and checked it out.”

She discovered that the Polia injection was hurting her body due to having to rebuild her red blood count.

“If you love donating blood, come to OsteoStrong.”

Five to ten years from now, Jamie still wants to be ice skating at least twice a week, doing her workouts, and going square dancing with all of her friends.

OsteoStrong helps to eliminate the pain you’re having, and it’s also a big part of...
Keilyn wants her mom to stay super strong and healthy. She is glad to make this journey together with...
She was never familiar with that stuff in the past, and I was, so we married this mix of my...
Back To Top