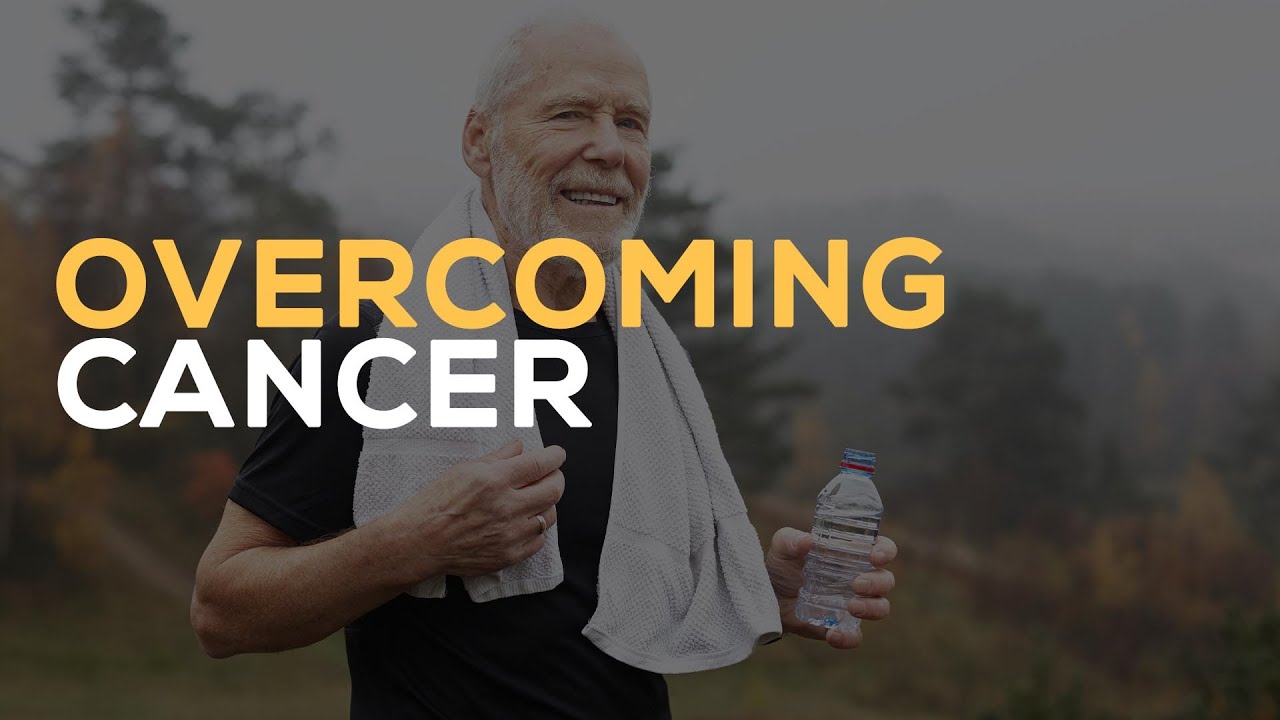 Conrad was in great health until the age of 70.

That was until he was diagnosed with cancer. His doctors prescribed a medication that Conrad felt uncomfortable.

He decided to try another avenue to strengthen his bones outside of medication. That’s where OsteoStrong came in.

Now, Conrad continues to turn down other medications because of his confidence in what our equipment can do.

☀️ In the past, we used to be outside every day, touching the earth and playing in the sun.
With beautiful hiking trails and vibrant exploring places here in Studio City, California, you can be...
OsteoStrong members have raised their walkers higher because they are standing straighter. It’s...
Back To Top