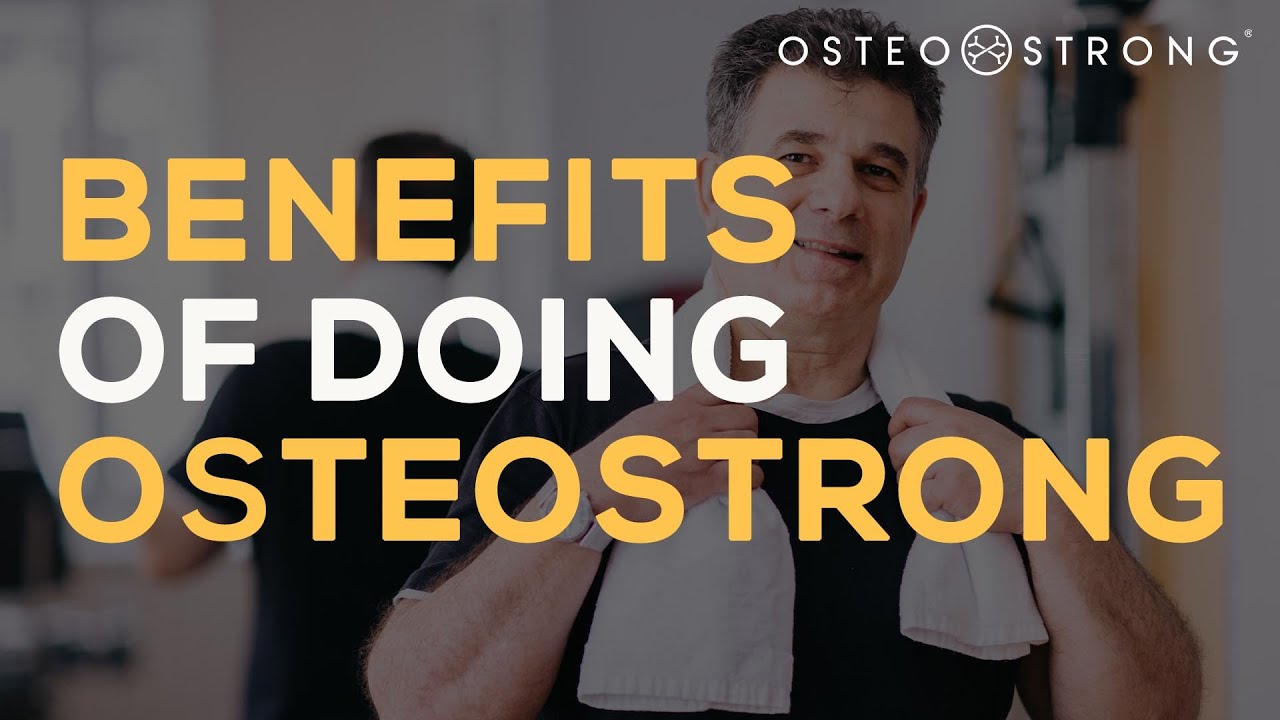 One of the unforeseen benefits I experienced after starting OsteoStrong sessions was my increased physical strength.

You do get a lot stronger and faster like the powerlifters that smash through their weightlifting records after four or five sessions at OsteoStrong. Athletes of all sorts are breaking records and setting new ones, which is common in OsteoStrong sessions and athletes in training. I bet you are wondering what is going on? How is this happening and possible?

Our theory is simple: we are not making muscles; instead, we are helping our clients form more dense, strong muscles.

We are creating more insulin receptors in the muscle cells, which is different from desiring bigger muscles which will require a completely different type of workout. Now, unless you’re willing to do a biopsy on someone’s muscles, there is no other way to prove this science at the moment, and we haven’t found anyone to let us do a biopsy yet.

In 2015, a study was concluded at a London hospital using OsteoStrong devices on individuals on the edge of having Type 2 diabetes. These study subjects were told to not change their diet or eating habits, and they weren’t on any medications due to not actually having Type 2 diabetes. Each subject was asked to do an OsteoStrong session and then have their A1C measured, hemoglobin in your blood that shows long-term blood glucose levels. Over three months, they can see whether or not there was a change in blood glucose levels. We believed there would be more insulin receptors in the muscle cells, which would reduce A1C. What came from the study was very interesting. The studied subjects actually saw a more significant reduction in their A1C than individuals prescribed Metformin which is the number one medication for Type 2 diabetes.

OsteoStrong performed better than resistant weight training, cardiovascular training, and restricted calorie diets. With OsteoStrong sessions, there was a more significant reduction in A1C over the alternative solutions.

So, our theory in believing more insulin receptors in your muscle cells are formed is likely true! When pursuing weight loss goals or losing body fat, OsteoStrong can help accelerate your process for faster results. This isn’t a weight-loss system, and it is not the market that we go for; however, it is just one of the little side benefits that I thought people would like to know and find interesting.

Behind the scenes of your life, what drives you to push on when no one else is watching? Whether it...
Rich is not a big gym rat. He wants to get a good workout and stay fit. Rich comes to OsteoStrong...
Generational Health: It’s time we take charge of our health with innovations and inspiration.
Back To Top