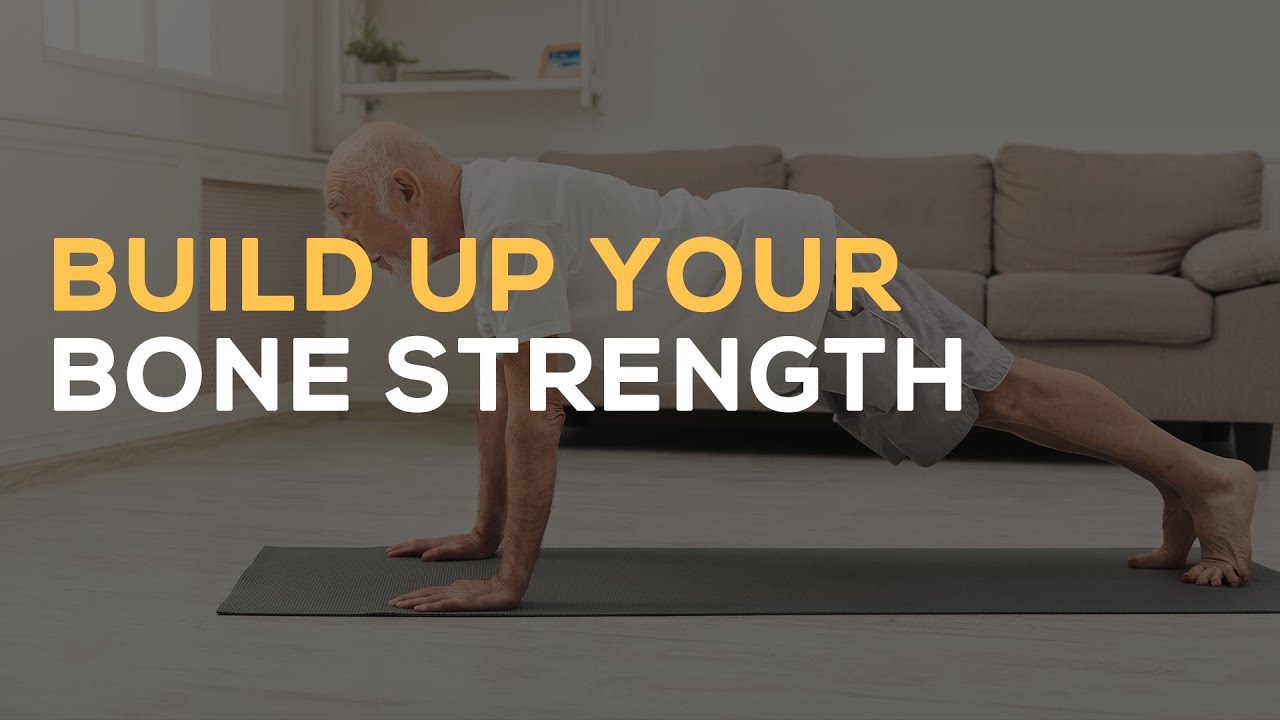 Warren found out about OsteoStrong through an article in a newspaper when they were first opened.

He became curious and stopped by to get some information.

Marisol was polite enough to provide Warren with the information he could digest and understand.

After that experience, he knew OsteoStrong was where he needed to be.

Up until the age of 40, Warren was very stationery, and then he realized he better start moving.

Warren runs a couple of days weekly to help build his cardio and strength.

Warren realized that coming to OsteoStrong was a compliment to his other activities.

Five to ten years from now, Warren wants to be out still walking, running, and definitely coming to OsteoStrong once a week, regularly without fail.

“If you’re a man and you’ve been sitting around for most of your life. Get up, come to OsteoStrong. This is the place to begin to get fit.”

Getting older does not mean getting weaker. Stay strong with OsteoStrong.

After finding out a few years ago that she had Scoliosis, it worked out well that her parents owned...
After three months, Michelle saw a difference in her balance and posture. She cannot wait to see the...
Working here, I have learned a lot of different things about building bone mineral density from the...
Back To Top