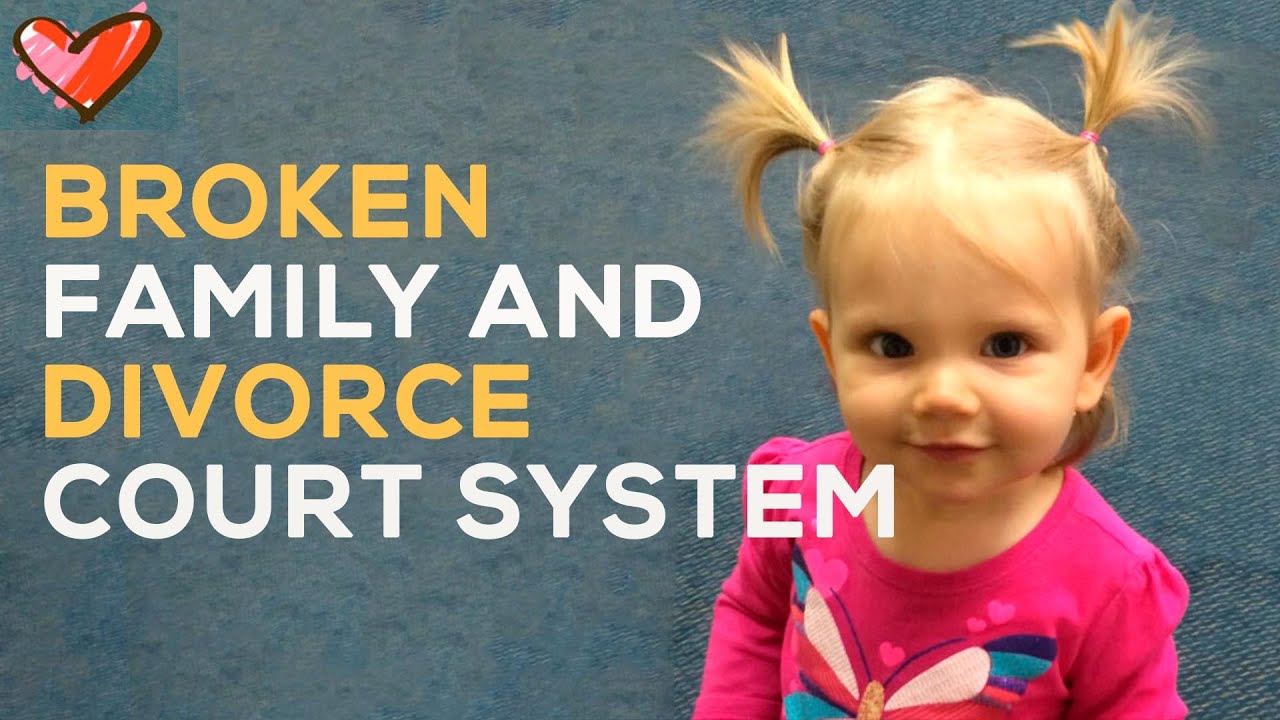 I want to share with you some things that have happened to children during custody cases.

A little boy on Long Island was evaluated by a court professional on the bed where the sexual abuse occurred.

There was a little girl whom a forensic evaluator evaluated, and the evaluator forced this little girl in a sexual abuse case to sit on her father’s lap during the interview.

The evaluator then would give the little girl a toy for each question that she answered correctly.

She forced this little girl to sit on her sexual abuser’s lap.

There are too many instances of children being dismissed and discounted by our family court system by unskilled and untrained people making life and death decisions.

There’s another girl today who is scared to death of what will happen to her.

The courts have ordered her into a reunification camp, where she will be taken away from her safe non-offending mother.

She will be forced to go to this camp, watch videos, say, “I love you,” and other things to her abusive father, who has physically abused her for years.

After this camp, she will be prohibited from communicating with her mother for probably a year.

These are the real stories of our family court system.

A little girl was beaten so severely by her dad when she was only six weeks old, and she ended up in ICU for 23 days.

The little girl’s now five, and they’re not sure if she has permanent brain damage or not from the beating that she took from her father.

When the little girl was just two, even though her abusive father had been convicted of felony child abuse, the dad went back to court and secured unsupervised weekend access with the little girl he nearly killed and her older brother.

This happens in our family court system when abuse is discounted and dismissed.

Failing not to put the child’s safety first is why we’re seeing child murders at horrific numbers because we’re not taking these cases seriously, and we need to.

My wife and I started this business, and there is a question, do you want to do business with your...
📈 Increase your stamina while doing your daily activities, from grocery shopping to lifting weights!
💫​Our success is based on the foundation of her helping me manage and navigate so many different things.
Back To Top