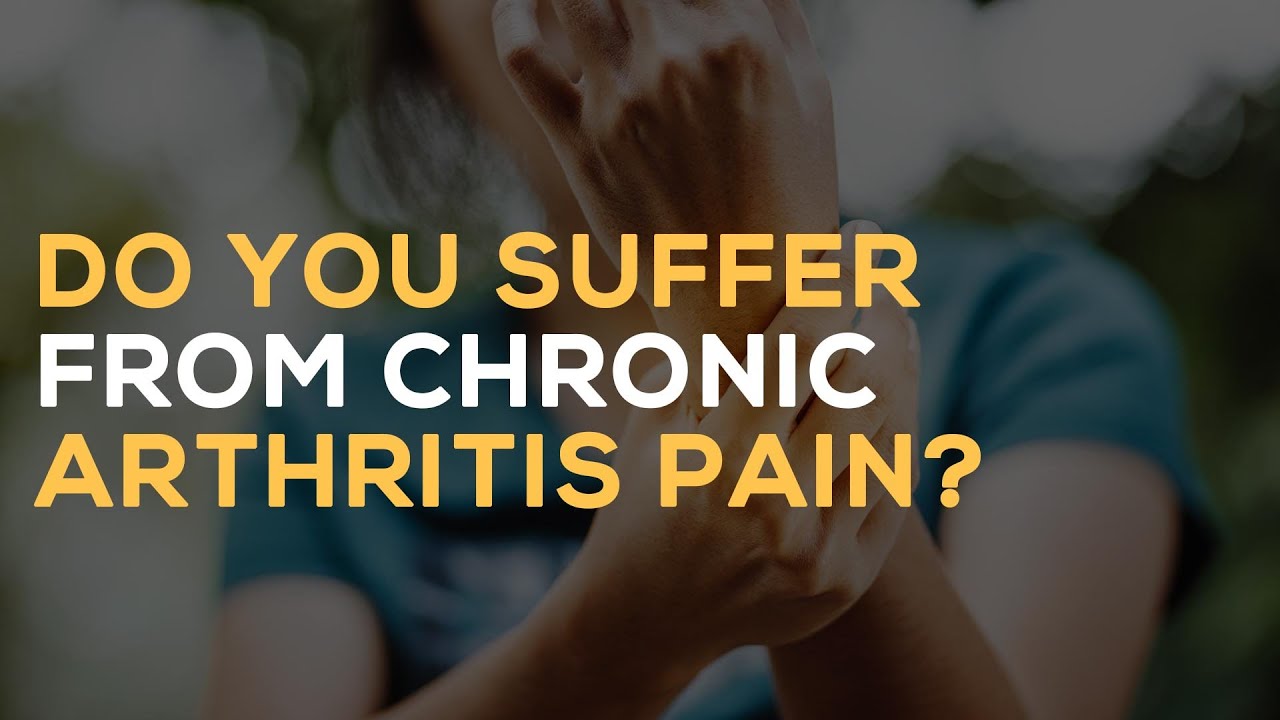 Do you suffer from chronic arthritis?

Hazel has always had trouble with her arthritis.

She was shocked to have the ability to squat down and stand back up without experiencing any pain.

“I had a tough time bending my knees when I would go to stand up, and they would hurt bad.

Now that I’ve been working with OsteoStrong, I no longer have that problem.”

Hazel discovered OsteoStrong while at the chiropractor, saw information on OsteoStrong, and decided to do some research.

When asking for feedback from a family member, they didn’t believe 15 minutes a week was going to her with her arthritis.

She let go of the idea of trying OsteoStrong until one year later when she was at an OsteoStrong appointment in LA and asked about the program and if it was a sham.

Hazel started the OsteoStrong program taking only 10 minutes a week to go through the machines.

“I noticed a difference right away within just a few sessions.

I have several new grandchildren who need to be physically fit to care for them.”

Hazel loves working outside and being in her garden and around her acre property.

“I have had arthritis all my life.

As a young child, I put hot compresses on my knees to take care of the pain.

Since coming to OsteoStrong, I have had no pain in my knees.”

Hazel is much more active and recommends that everyone should come to OsteoStrong.

It will change your life.

Cindy never thought she could be off-balance, now, thanks to OsteoStrong, she is walking better, and...
One of the fascinating things about OsteoStrong is not having the qualifications of a doctor,...
Marcella couldn’t wait to tell us how OsteoStrong has improved her life. She has more energy and is...
Back To Top