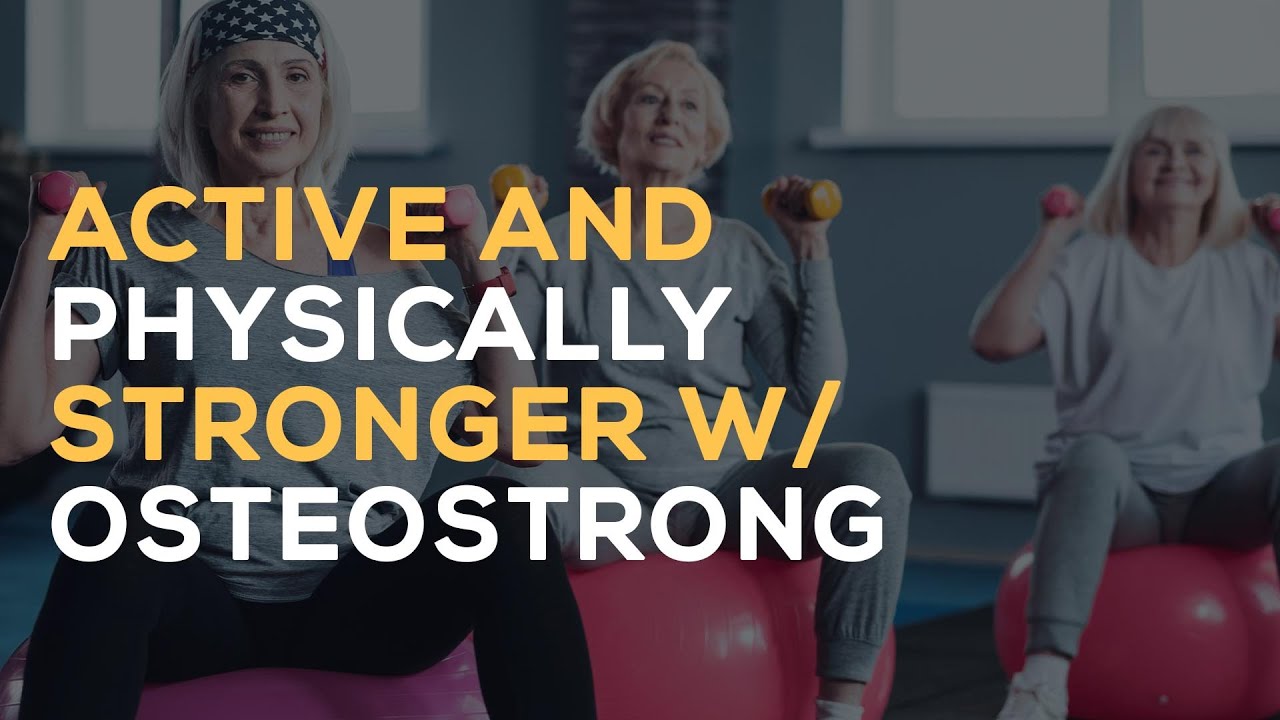 Cecilia had a server injury that totally wiped her out physically. Since coming to OsteoStrong, she has been doing a lot better.

Cecilia has been physically active all of her life. She pushed herself a little too hard and could not be active for an entire month.

Typically Cecilia would experience a minor strain that would get better after a few days.

Yet, after going to the doctor and discovering they couldn’t find anything physically wrong with her, Cecilia began to worry.

“I found out about OsteoStong and decided to work smarter and not harder.”

Since coming to OsteoStrong, she hasn’t had any injuries and no issue with her Siatacia.

Cecilia feels better now with the workout and doesn’t worry about getting injured.

Five to ten years later, Cecilia wants to remain physically active and stick with OsteoStrong to be the best she can be.

“Being active allows me to have my freedom, and that’s why I am sticking with OsteoStrong.”

John was constantly thinking about his balance. After hearing the presentation, he decided to join...
Courtney is taking charge of her life. She doesn’t want to worry about falling and breaking...
She enjoys the bio charger, Jeannie has had arthritis in both shoulders, and for the three months,...
Back To Top