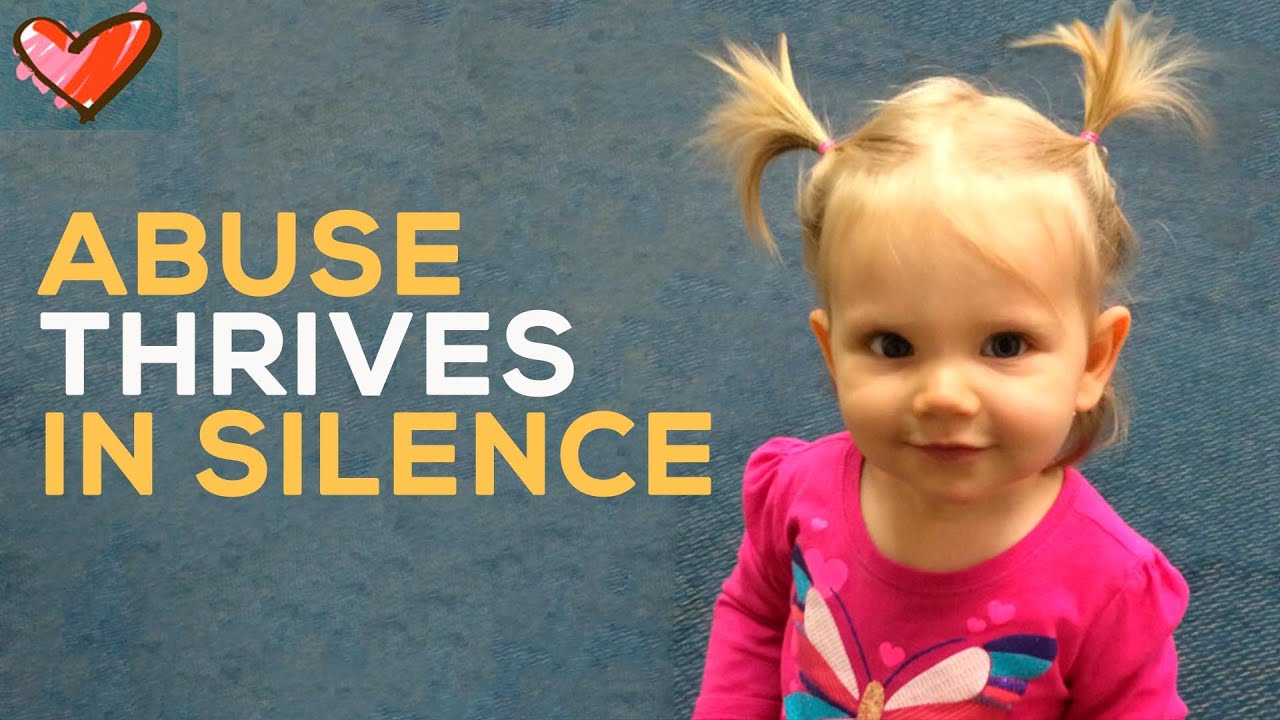 Abuse thrives in silence, and one of the beautiful things about Child Abuse Prevention Month is that we give everyone the platform to come forward and talk if they want to.

Every day I talk about Krya, her abuse, and how she was murdered. It’s not easy to talk about, and it’s not easy to hear either, but when you look at the statistics of what’s going on with child abuse in the United States, the numbers are awful.

One out of every seven children will abuse this year.

When you look at sexual abuse, one out of four girls and one out of six boys will be abused before they reach the age of 18.

Walk into a room, and you can guess that 40% of that room alone was abused as a child.

The numbers are staggering and horrific, and the impact is even on the youngest among us.

Krya was murdered when she was only two years old, and every day five children are murdered in the United States due to family violence.

These are horrible, horrible numbers. Out of 80% of child fatalities, they happen before a child reaches the age of three.

If you want these to change, we need to come together.

One of the great things that we’re doing with OsteoStrong, by the way, is we’re raising awareness.

That doesn’t mean everybody must come forward and tell their story.

Some choose not to, and that’s wonderful as well, and those who want to share it, you’re amazing and courageous.

But we’re giving ourselves a platform and the ability to talk about this because I can guarantee that you impact a child’s life each time you talk about this.

We are going to make a difference this month. We will change for the better in a way that has never been done before.

No organization or company has gotten behind child abuse prevention in custody cases before. Here we have OsteoStrong with your 170 franchises worldwide, who will discuss this to bring about a better tomorrow.

The changes in custody cases they’re not isolated to the United States.

We want Krya’s Law to go to all 50 states worldwide to ensure that child safety is the top priority in custody cases and that we put our children first.

He saw all the positive things happening with his father’s health and now gets to experience...
The people here are just tremendous. They’re accommodating, make you feel very comfortable,...
Nancy’s good friend recommended OsteoStrong to her and her husband.
Back To Top